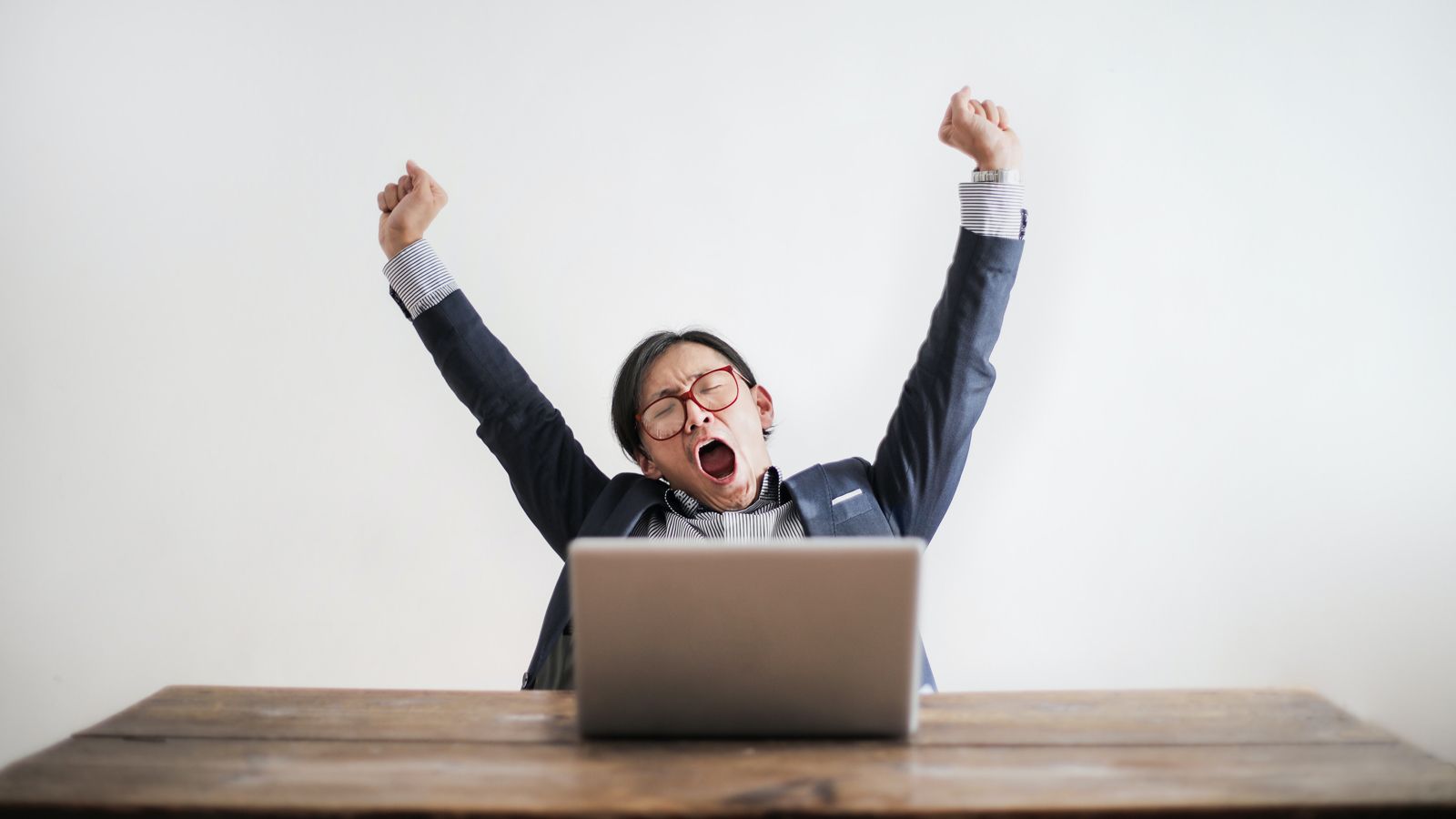 You’ve heard them before of course, stories about dopamine and the part it plays in Social Media attraction and addiction. But dopamine has been around long before Social Media and the Internet. We as human beings have recognised it and the feelings it generates in us for as long as we can remember. Here’s a little reminder how it works, and an observation from Amazon Founder Jeff Bezos that illustrates how craving the effects of a Dopamine hit might distract us from ever going from good to great.

If we do a good thing, and someone praises us for doing it, such recognition releases dopamine in the brain. This chemical then amplifies feelings of pride and pleasure as a result. Furthermore, that initial dopamine hit generates the idea that more of the initial triggering behaviour will create ever more praise, yet more dopamine and new, further amplified feelings of pride and pleasure. And so it goes on.

This is why a LinkedIn post we create about, say, the frustrations of recruiting the right kinds of people for a certain role being met with empathy and messages of support and understanding create such a nice feeling for us.

When Jeff Bezos stepped down as CEO of Amazon in early 2021, he wrote an open letter to his 1.3 million employees. Here’s a short excerpt:

“If you get it right, a few years after a surprising invention, the new thing has become normal. People yawn. And that yawn is the greatest compliment an inventor can receive.”

This is interesting. Because Bezos touches on what he sees as a quite usual reward for a great idea. An idea so good that it becomes so widely accepted as the new normal.

The reward for such a thing is - a yawn.

Jeff Bezos and Amazon are loved by millions and, of course, disliked by many too. However, undeterred by any of this, Bezos’ 26 years has shown almost uninterrupted year-on-year growth. And what this short tale focuses on is the idea that the brand was driven by what they defined as success ‘in there’, not what we (the consumer) said success was ‘out here’. Amazon, it seems, cared little for momentary stroking or praise from onlookers. In fact, it seems that even yawning indifference did not weaken the organisations determination and commitment to innovate – it boosted it. The yawning, according to Bezos, became a measure of success.

Dopamine hits feel nice. But just as the psychological and physiological effect on the body are temporary and very often not even real – so too are the business-boosting social media moments that all too often trigger them. They really do very little for business in the long term.

Much more important than these infrequent and reactive sugary seconds, are the permanent principles of the change you are trying to make.

Because if you really do believe in what you are doing, neither an appreciative tweet nor an unflattering yawn will distract you. You just get on with it.