How often do you ask YOUR team "How are you?" and ask it properly 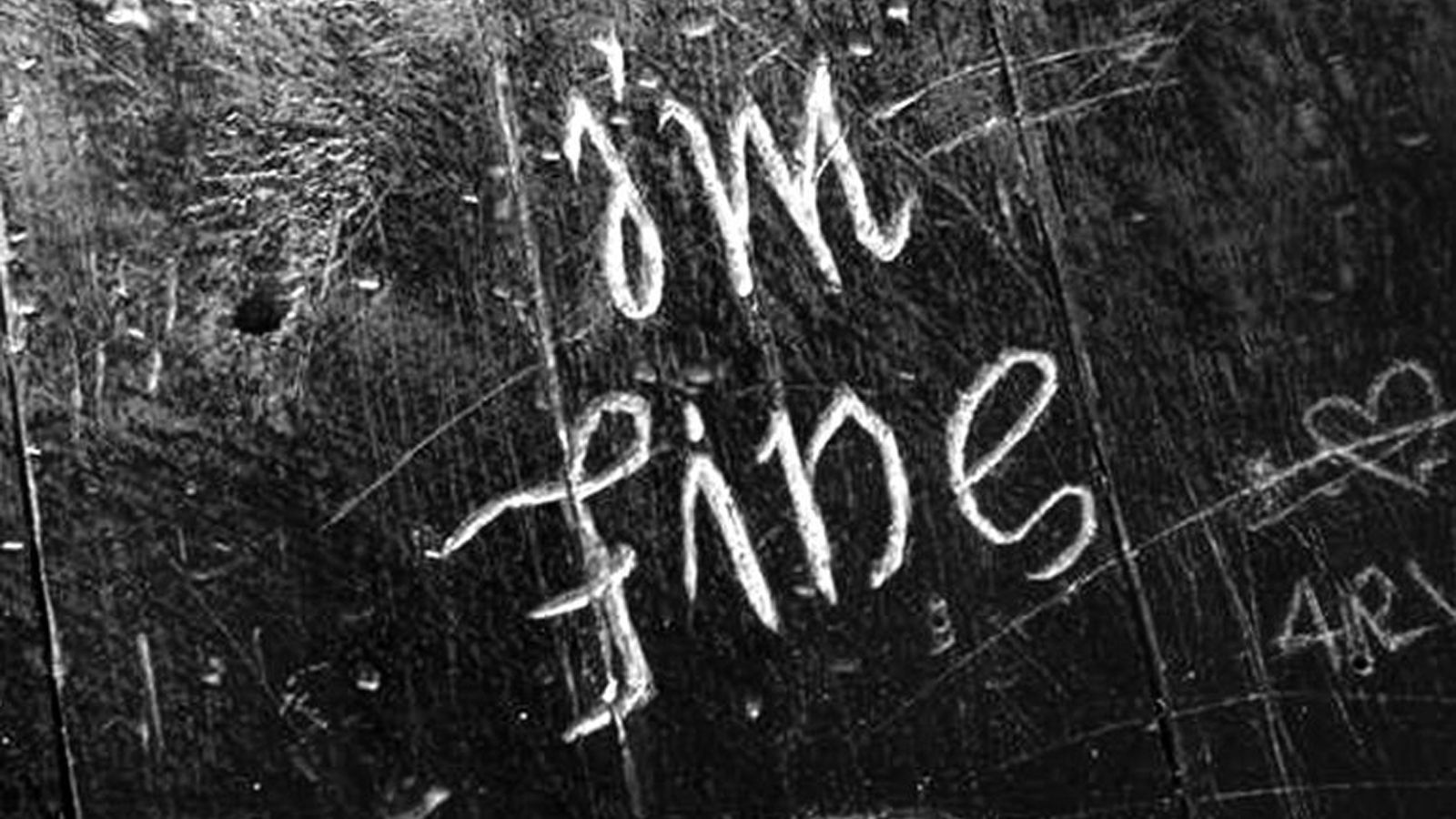 If you’re a leader in business, asking how the team is feeling is important. But it’s only important if you mean it. Because let’s face it. Most times when people ask, “How are you?” They’re not really asking. They’re just saying the words. So here’s a thing. If you’re going to ask how someone is feeling. Ask properly. In fact – ask twice.

So then my friend asks his Account Managers this,

“How do you know things are going fine?”

“Because I asked the client. And they said things were fine.”

‘How many times did you ask the client if things were fine?”

To which my friend, the business founder replies,

Here’s what my friend means. And you can try it yourself if you like. I have. And it works.

Sit down with a client. Look them in the eye and ask your client how things are going. If the client relationship is OK, they’ll say OK. But that’s not enough. ‘Fine’ is not OK. And ‘OK’ is not OK. So ask them again. Say something like this.

“Good. I’m glad things are fine. Tell me something though. If we could be better at just one thing, what would that one thing be?”

Then – shut up and listen.

What this new line of questioning really means is two things. First, it means,

“If we could be better at just one thing, what would that one thing be?”

That’s exactly what you asked.

“I’m sincere. I want to learn from you. I really do care what you think. I really do want to know how we could be better – so I can sort it out.”

I don’t mean that you should be asking team members and friends what could be better with your relationship of course. But maybe something as simple as first asking how they are. Then asking how they really are. So in effect you’re just asking the same thing twice. Then shutting up. And listening.

I’d wager that, the second time of asking, if you are sincere with how, where and when you ask, you will get a different, bigger answer.

I have no idea what to do about the depression and suicide problem. Asking people how they are is too simple to be a complete solution. But it may be part of the solution. It might help a little bit. Even though it’s not the full story. Depressed people are very often highly skilled in radiating OK-ness. So much so that the gap between a person smiling and saying they are OK, and them contemplating not even being here any more, has been reported as being little more than a few seconds apart.

This seems impossible to fathom. There’s no one answer to solving this. But until we do work out what to do, try to look closer – to see behind a person’s eyes to the truth. Ask. Then ask again.

The principle that is linking the two main themes here is making time for people. Here is a reminder of the two themes:

So try to make time for people. Asking how someone is twice takes two or three times longer than an arbitrary, throwaway. “How areyou?” question. But the longer form approach has to be better. For everyone.

The image at the top of this story is, I admit, rather dramatic. However it is a good indication of how quickly some people are reported to swing from one extreme to another. It can take a second. In the time it takes you to spin the image and read it upside down – the person who really would have benefitted from just a few more minutes of your time – may have changed.

So ask twice. Sincerely. Listen to the first answer then, sometimes, take the time to dig that little bit deeper. It could make all the difference.