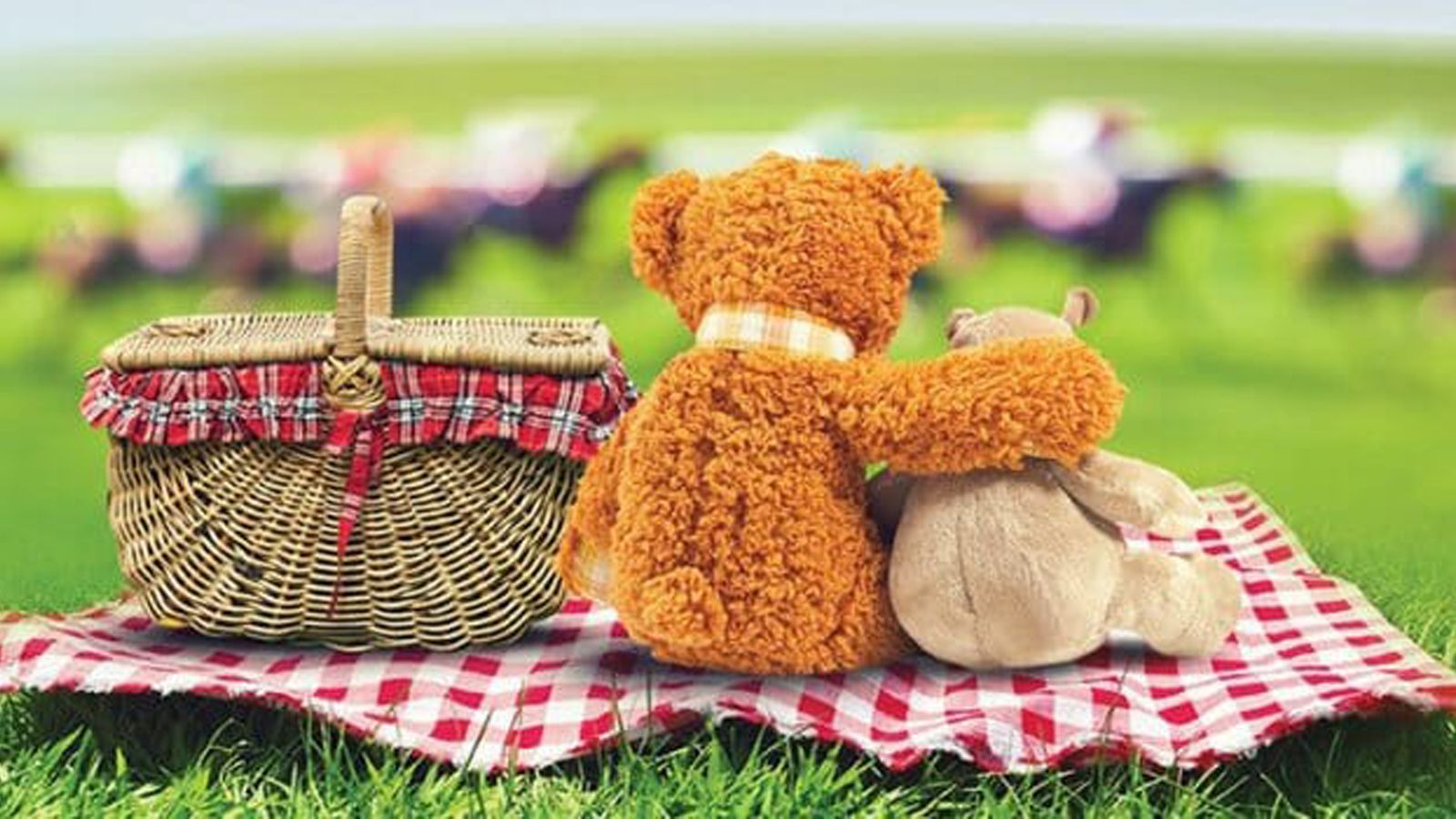 A friend of mine is a recent new parent. He’s an older parent too. So whilst he has more life experience than a new parent usually would, he has exactly the same ‘new parent’ experience. As my friend has got older, like many people as they get older he has gained experience, money, assets, notoriety (both good and bad, I imagine) and connections. And by connections, I mean that he just knows more people.

So it was interesting to chat a few weeks ago, comparing his big world, with his daughter’s small one. We compared how she existed with how he existed and how, in some ways, his little girl’s fundamental thinking and approach to doing pretty much everything, was a great lesson for how dad should run his life – and in particular his business life.

Tea parties around little coffee tables are very precise affairs. They take slow, careful planning. The shape of the coffee table dictates how many can come. And those whom one invites dictates who can sit where, as well as who, quite simply, can never be on the list of invitees at all. Dinosaurs for example. They can’t come. They just eat everyone.

As I say – slow, careful and precise planning.

Tiger cannot sit next to giraffe. For obvious reasons. Tigers eat giraffes. And aliens should all sit together as opposed to being dotted randomly around the place. Aliens are from another planet so it is unlikely that they can converse with the others. They should be made to feel comfortable, familiar and at home. Teddy bears can sit with teddy bears. And the blue sloth, well, he’s happy anywhere. And finally there should be room around one full side of the table for the host. A 4-year-old little girl is small. But when it comes to tea parties around coffee tables, she actually takes up quite a lot of room.

And there it is. Done.

Business Lessons from a Little World.

When we chatted a few weeks ago, we compared the little girl’s careful approach to tackling something in her world, to something that was happening in dad’s world. Dad had a new project. New projects, we learn in business, can eat cash. And whilst they require patience to prepare, we need to move quickly with the cleverness and tenacity to package and communicate the new offer persuasively. And the right strategy is needed in order to reach the best outcomes with speed and cost efficiency.

We spoke about dad’s belief that if he could just maximise the audience, as quickly as possible, we’d immediately have a degree of traction that would drive the project forward. Awareness and volume. Yes! That’s what was needed.

Or, of course, we could take the same approach as his little girl. What about identifying a much smaller and much more clearly defined number of people at the beginning? The right people. Some of them carefully hand-picked, even. What about if we worked hard to understand and identify a few really quite small and specific kinds of target? The right kinds of people. And once we knew who they were, where they were and the best way to reach these much smaller groups, we then developed a manageable strategic approach to build rapport between us and them – and between the groups themselves. So that we created a community. Somewhere that they all felt special and with a sense of belonging.

The rather more careful approach that his little girl influenced was in sharp contrast to the earlier thinking where, really, all we were considering was trying to grab the fleeting attention of as many people as possible as quickly as possible – by whatever means. That’s where vanity metrics come from. Tens of thousands of people knowing about your offer – and hardly any of those you engage with finding you motivating or compelling enough to actually get involved or buy. Because you just don’t match.

So when you have a new project, remember the rules. Remember first that simple volume is a poor substitute for the deep connectedness and trust of a much smaller sample of the right kinds of people. Remember second, that fleeting attention can be worse than no attention at all. Because you’ll think you’re interesting – and you’re not. And most of all remember third – no dinosaurs.

They can’t come. They just eat everyone.