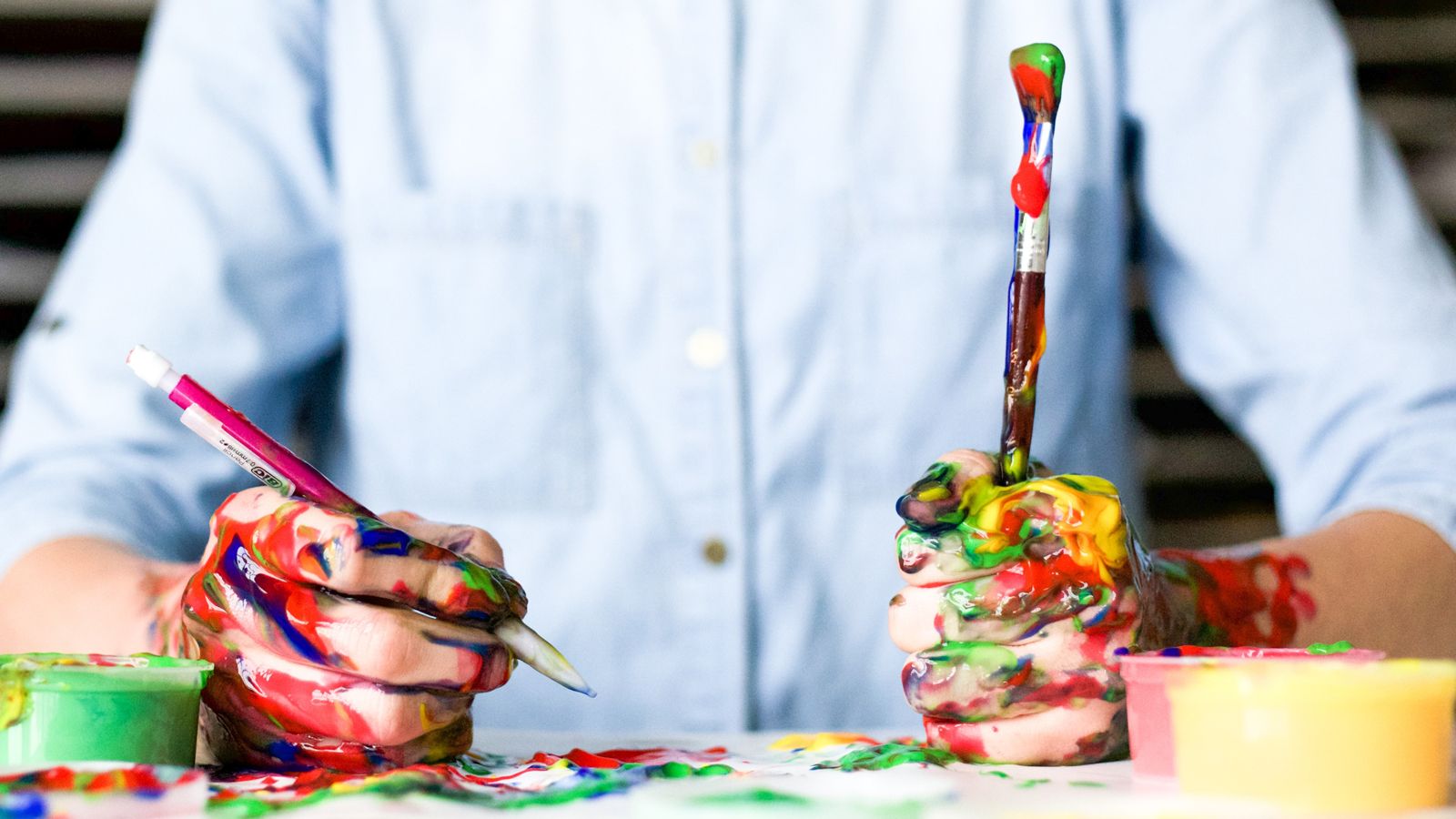 Harnessing and applying a creative approach is, by all accounts, a good thing. Contextually, this is first of all pinpointing real challenges, the conquering of which would improve individual and business performance. Then it is imagining how to best overcome these challenges by use of creativity – creativity being original ideas, improved approaches and pure invention. Creativity can be very valuable.

But not all creativity is the same. Because our attitude towards creativity and how we actually apply creativity plays a really big part. And so it follows that improvement depends not just on how creative you are, but how brave you are in the application of creativity. Let’s take a closer look.

First of all, let’s define bravery in the specific context of being creative.

Bravery is being courageous enough and ready enough to face and endure – or if you want to, to completely ignore – anything that anybody says, thinks or does to potentially derail you in the pursuit of that which you are creating.

Bravery is retaining momentum so that you keep on moving forward. Bravery is keeping your eyes on the prize whilst, at the same time, jabbing pointy elbows into the ribs of anyone and anything that is set on distracting or discouraging you. Bravery is staying focussed – no matter what.

Now imagine that we combine creativity and bravery – properly. Creative Bravery means that we end up with a laser like focus on effective problem identification and solving, with a complete disregard for naysayers, energy drainers, distractors and detractors.

If creativity is using our imagination and ideas to create something inventive and (at least in part) new. Imagine being creative whilst also being brave. You’d be unstoppable!

You’d be unstoppable because you’d no longer interpret mistakes as something that others might laugh at you for. You’d simply see mistakes as the necessary removal of wrong or inappropriate approaches.

Be creative, because being creative is so enjoyable! As well as being good for you, the people around you (because you’ll encourage creativity in them too) and your organisation.

Be brave. Because being brave is so freeing. Criticism and distraction just fade away. They are invisible to you and you are impervious to them.

But being creative and brave – that’s the pinnacle. Because Creative Bravery that’s where the real magic happens. Give it a go!