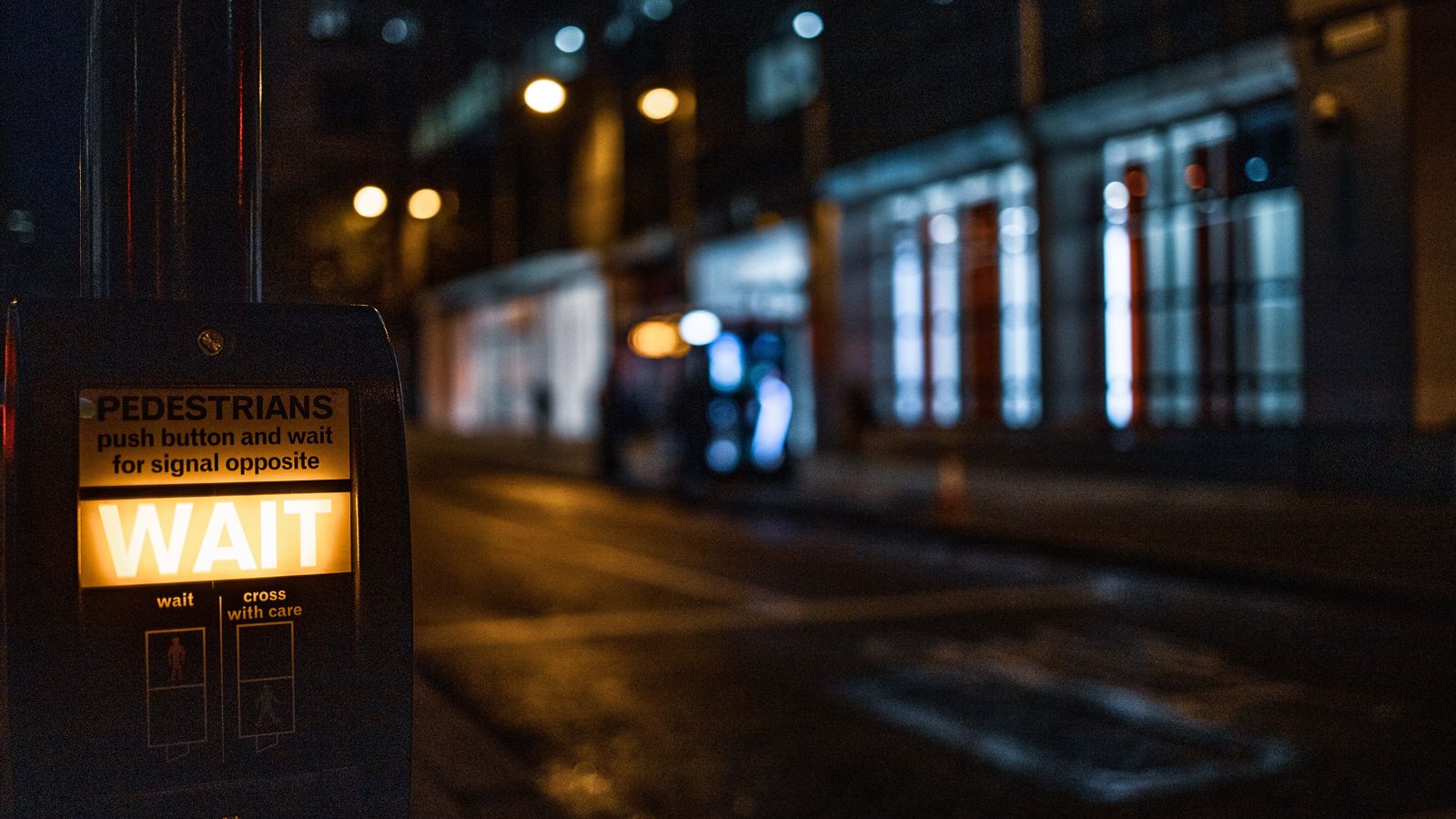 Business, for the engaged business leader very rarely feels like something you simply ‘do’. More accurately, for some, business is more correctly described as something you ‘are’. Business is important. It can take over.

And because business is so very important to us, it’s such a worry in times of uncertainty. Recessions, for example. Recessions that, in one guise or another seem to visit every seven years or so. And then there is the 2020 pandemic, of course. Unusual, unexpected and (here’s a word you may have heard a lot recently) unprecedented. These things can shake
us to the core.

So what should we do when huge, sweeping change comes along? Change that affects us and lots of the people around us. How should we react?

Well, one thing is for sure, and that is that quite a poor tactic is to panic and to freeze. To do nothing. To pause. To stop making decisions. To stop investing in ideas and conversation and interesting development whilst the clouds of change engulf us. Because even though the clouds of change will eventually pass us by and most things will be back to normal once the clouds have drifted back off into the distance, there is much work to be done in the meantime.

Quite a poor tactic – is to hold our breath.

One recession that came along to bother us in our lifetime – if you’re in your thirties or older, that is – is the recession of 1991.

Believe it or not, one household name that most people very likely think of as somehow always having been a global market leader, was actually a world number three going into this particular recession. And because of their approach to doing business at this tricky time, they emerged the other side of the 1991 recession as the category leading brand that we know today. They emerged to become the world number one. That brand is Nike.

Nike and the Recession of 1991. How Bravery and Foresight Took Nike From World Number Three, To World Number One.

Nike were third in the world behind Reebok and Adidas when the 1991 recession hit.

Adidas and Reebok, fearful of their futures, adjusted their brand communications and (amongst other things) reduced advertising spend quite significantly.

The uncertainty that this recession brought along caused Adidas and Reebok to pause a little. To wait and see. To hold their breath.

In order to offset the downturn in top line sales that this and any recession naturally brings to many markets, Adidas and Reebok spent less on marketing in order to reduce the profitability hit.

Throughout the recession of 1991, Nike kept on investing budget, time and energy into business communications. Nike invested in new and often upbeat advertising messaging and strategies in order to remain front of mind. Nike kept their brand breathing.

And as a consequence, Nike leapfrogged both Adidas and Reebok to emerge as the global number one just a short time later.

This is not the whole story. But it is a big part of what happened in this category in the early nineties.

And as we now emerge from the effects of the biggest global pandemic in any of our lifetimes, the businesses that kept their foot on the pedal, that remained most innovative and forward thinking and that attempted to develop strategies aligned to what they imagined the world on the other side might look like – will do best in the longer term.

And those businesses that predicted that the new world would be pretty much like the old world, they are the ones that are likely to reap the greatest rewards.

It may not be business as usual quite yet, but – more than we might imagine – it really is ‘consumers as usual’.

Consumers on the other side of the pandemic are pretty much the same people they were a year or so ago. And they’ll still be fundamentally the same people a couple of years from now.

There is always a gap between what consumers say they will do and what they actually do. So, yes, the pandemic may have given some consumers the time and space to reprioritise, revaluate and rethink. And even to articulate that their buying behaviours would be different in their futures. But most will revert to type. Most of the buying habits that we recognise from, say, 2019 will have reemerged and restabilised by 2022.

And so it follows that the businesses that stayed on track with, and remained focussed on, what worked before the world was turned upside down by Covid 19, they are the businesses that will emerge the strongest. These two rules of how we as businesses interpret and understand our customers remain as true as ever:

There will be some behavioural changes in your customer base because of the virus. But history tells us that the change us unlikely to be anywhere near as extreme as we imagine. And it is also unlikely to last anywhere near a long as you’d imagine either.

In summary, if it worked for you before the pandemic, it will probably work for you afterwards as well.