From Subjects to Citizens. 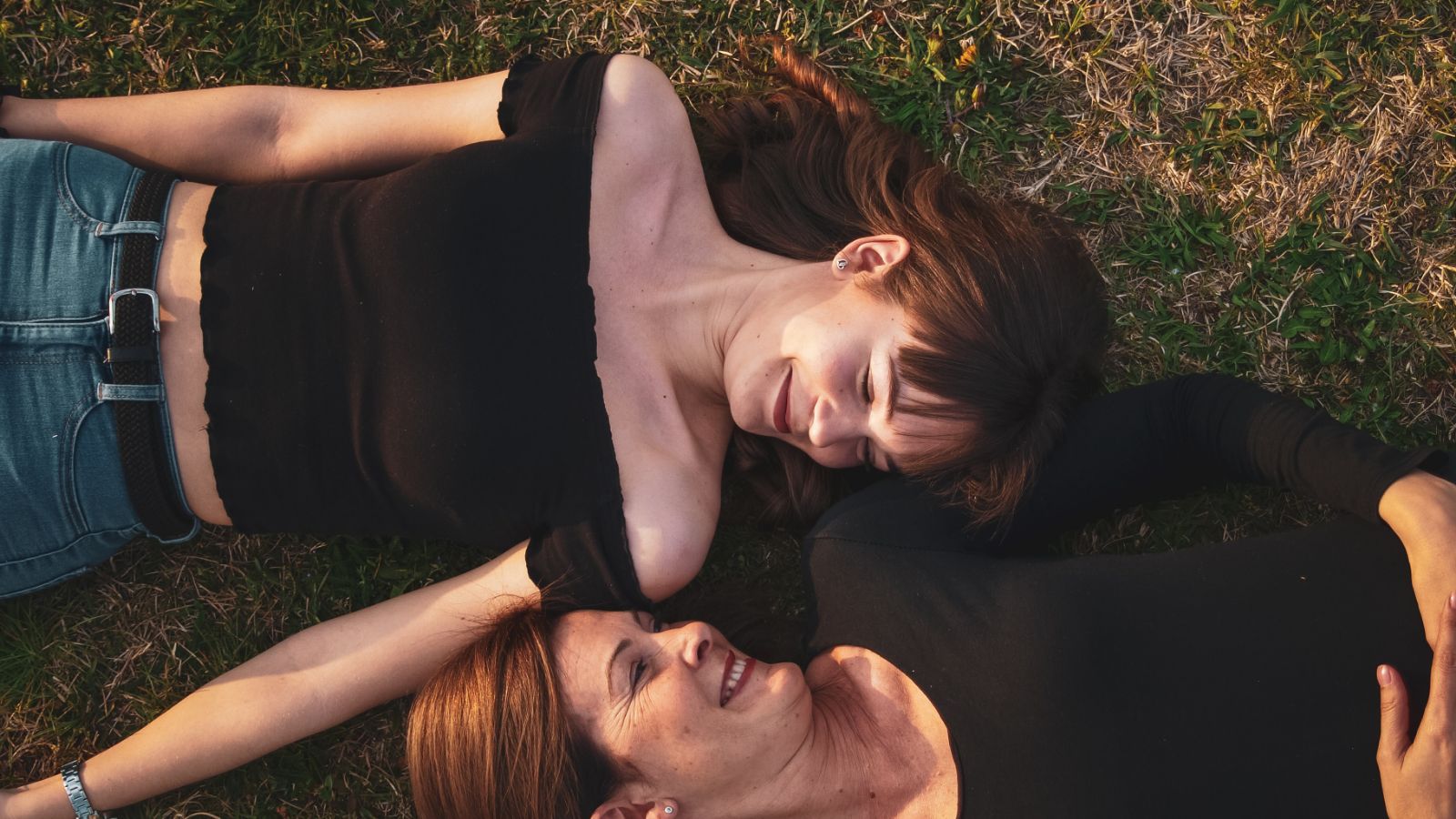 As time goes on, our world changes. Industry and technology move on. Priorities shift too. Some things we worry about more. Some less. Right now, in 2022 we are quite rightly preoccupied with many really big globally significant subjects and considerations that seem to be at a tipping point. These include predicting and coping with future pandemics, fuelling how we heat and light our lives, how vehicles work and are driven, how education is delivered, whether we interact with each other more in-person or in virtual worlds, gender categorisation and equality, money versus blockchain, live versus on-demand entertainment and the protection of the planet’s people, animals and plants. And whilst change in these areas and more was always occurring, somehow today’s change seems to be much bigger and much faster. And the world ‘feels’ different too. Some describe how the world is feeling different as a shift from an age where we as people once felt like ‘subjects’, through feeling that we were ‘consumers’ to a world in which we feel rather more like ‘citizens’.

Many books and papers have been written on this way of thinking. And whilst this short story won’t add anything new to what is out there already, it will shine a light on and maybe in part also help us to understand why some generations and some segments of society behave in the way that they do. Most specifically perhaps, why today’s younger generations might feel so very different to today’s older generations.

Many observations made here are broad generalisations. So whilst none of them speak for every individual with any segment, broad representation and grouping allows us to navigate this subject quite well.

People generally felt more like ‘subjects’ in the 60’s and 70’s. Then, they increasingly felt like ‘consumers’ through the 80’s, 90’s. And in the noughties and later, they felt like ‘citizens’. Here’s how those three paradigms feel.

‘Subjects’ feel like dependents. They generally allowed themselves to be led by, and they were willing to learn things from, the powers that be. ‘Consumers’ celebrated their independence much more. If they wanted something – they paid for it. There was much more individual choice for Consumers. Citizens are much more interdependent. Citizens more fully appreciate the consequences of actions and decisions that they and the people that lead them make. So they are more vocal about what they think. They feel involved. They feel a togetherness that consumers and subjects never did. Already, we might be able to recognise how these three different age groups, maybe people in their 50s versus people in their late 30s versus people around the age of 20 years old, are different. How they juxtapose. How they clash. Maybe by considering how age groups other than your own differ in this way can support more meaningful conversation across categories.

Here are some more differences between subjects, consumers and citizens.

Subjects had things done ‘to’ them. Consumers are used to having things done ‘for’ them. Citizens think about how other people can do things ‘with’ them.

‘Subjects’ understood that in quite a few aspects of their life they simply had to obey and comply. ‘Consumers’ felt they were in much more of a position to make demands, in many cases reacting markedly to the complicit nature of the way that subjects were largely expected to behave. And, again, ‘Citizens’ are much more driven by participation and being a part of something.

And whilst ‘Subjects’ were simply used to receiving things – they either had it or they did not have it – ‘Consumers’ were more used to choice. So Consumer’s brains were more adept at making decision. And Citizens? It’s more about creativity and bespoke approaches. Citizens think way beyond just having a thing. And way beyond choosing a thing from a finite set of options. They are more adept at visualising and bravely imagining what they want, then exploring how to play a part in it’s creation.

So lets pause for a moment and see what this means for society. For you. And for me. At a base level, when a 50-odd year old, who was given and was grateful for a woollen sweater to keep warm when they were 17 years old, is chatting with a 17 year old today that wants a sweater that has the combined attributes of three different sweaters they have seen, as well as a feature that exists in their imagination alone, the 17 year old is not being selfish or awkward or demanding. They are simply being a citizen. And that might not go down so well with a Subject that, at one time, was just happy to have the thing rather than not.

A couple more scenarios to consider.

‘Subjects’ of course mostly consumed information from the radio. Communication was slow. Steady. Precise and uncluttered. ‘Consumers’ thought their brains were about to explode when TV first hit the mainstream and multiple media communication was born. No wonder the Citizen’s appreciation of the Internet, with its endless interactivity, searchability and immediacy means that if a typical Citizen can’t get precisely what they want, precisely when they want it, delivered in exactly the format they like the best – they are gone in 5 seconds. Again, they’re not being impatient. They’re just being a Citizen.

And finally for this little peep into the world of Subjects versus Consumers versus Citizens, Subjects are subjective. They collect and assimilate facts and information so they can form opinions and ideas and make decision largely on what is known. They live in the world of the probable. Consumers are much more subjective. They have stronger opinions and are generally more confident about expressing what they think – out loud. They live in a world sandwiched somewhere between the probable and the possible. And finally Citizens. They are rather more deliberative than subjective or objective. Citizens question and discuss things more, comfortable with the idea that they are not just looking for the best existing solution, but that they may very well be a part of creating band new ways of solving a problem.

Again, evidence here perhaps why a woman in her 50’s may very well become frustrated with the apparent deliberation and dithering  of a 17 year old who is blue-sky thinking around a problem, rather than looking to solve it with a series of know and evidenced pre-existing solutions. No one is right. And no one is wrong. The older lady is right in saying that the problem in hand was solved very well by choosing the age old ‘Option B’. But the 17-year-old is no less right by wondering whether a yet to be discovered ‘Option C’ might be better still.

In summary, next time you are exploring anything with someone, consider whether you, and they are more Subject than Consumer, or Consumer than Citizen. Because if you do, you may very well find that you aren’t disagreeing with the other person at all, you are simply filtering the facts through two quite different lenses.

Other blogs that you may enjoy