How One Man Removed Fear – And Did The Unbelievable. 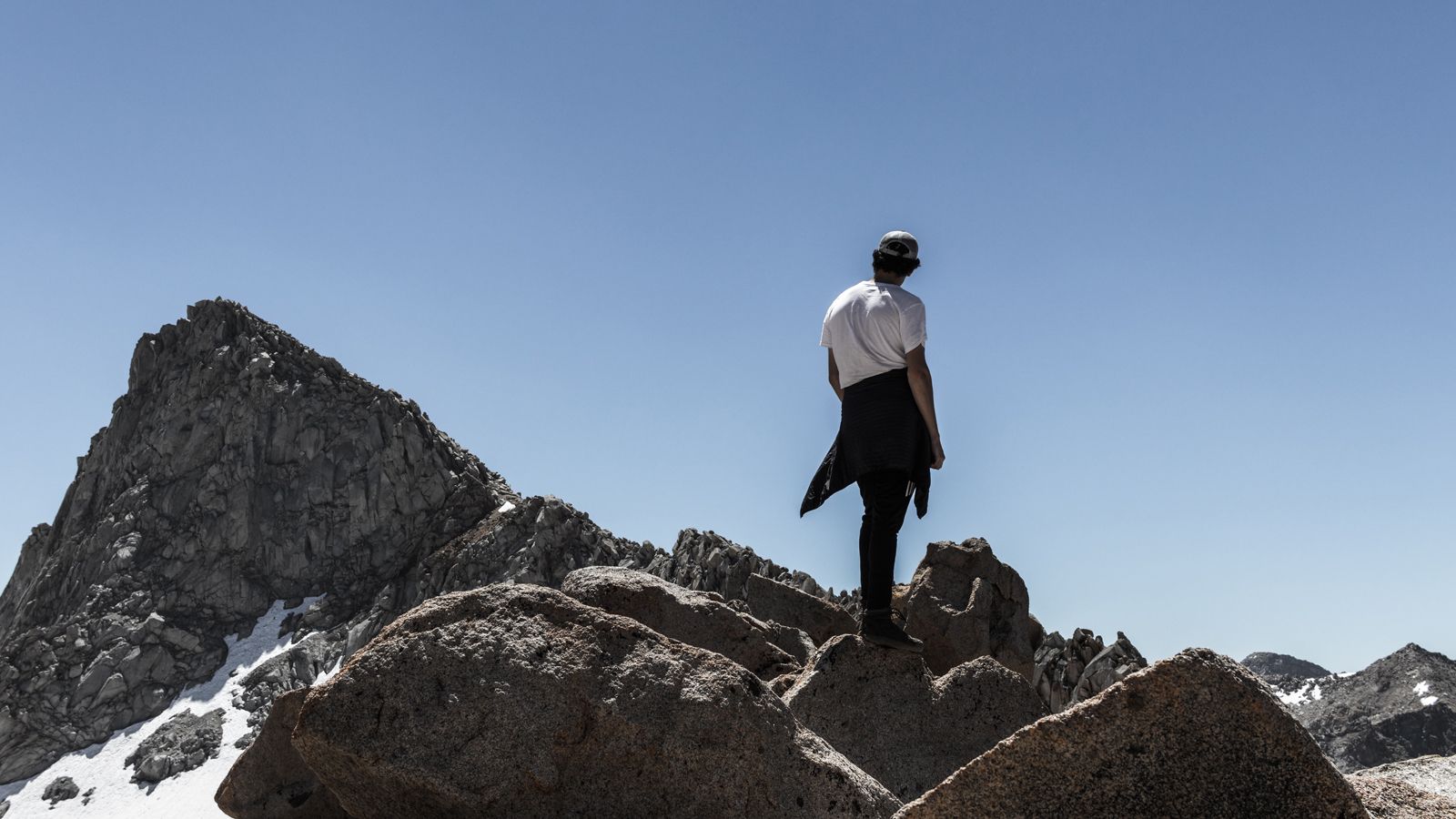 If we could remove fear, life would be so much more adventurous. All those scary things we think about doing would feel so much more accessible if fear didn’t get in the way. In 2017, Alex Honnold did something that no one before him had ever done. And to this day Alex says that in order to make it happen he really only had to do one thing - remove fear. This is how he did it.

In 2017, Alex Honnold climbed the 3,000 metre El Capitan vertical rock formation in California’s Yosemite National Park. And if 3,000 metres is hard for you to imagine, imagine 30 football pitches instead, stacked long-ways on top of each other. Then imagine you are Alex, climbing up them from bottom to top. Without a rope. Because that’s what Alex did.

Alex’s fear was not the fear that you and I are used to experiencing. Alex’s fear wasn’t the fear of being judged, ridiculed, running out of money or maybe being injured. It was fear of death. Because that’s what falling would have meant. And it was for this reason, Alex joked – that he didn’t tell his mum about the climb until after he’d done it.

What Alex did do though, was practice. Not just a little bit. He practiced for eight years. For eight years he climbed the 3,000 metre El Capitan vertical rock formation in California’s Yosemite National Park with ropes, over and over, to learn every inch of the sheer wall so he could conquer the physical part of the 4(ish) hour challenge almost automatically.

But as Alex says, the mental side was harder because in the early days he could actually imagine what failure felt like. He was imagining his own demise.

Yet somehow, eventually, when Alex was ready to climb, he wasn’t scared at all. And Alex puts this complete lack of fear down to being so well prepared that he didn’t doubt he could do it. And he explains his belief in a single sentence:

“Doubt is the precursor to fear.”

This is a useful quote to remember. Because it shifts the focus of concern from fear, to doubt. This quote suggests that the more you whittle away at doubt, the more any fear disappears. And I do get that. Alex believed that if he prepared enough, if he practiced enough, any doubt that he had would disappear. And he believed that the less doubt there was, the less fear there’d be too. And for Alex – he was right.

So what does this kind of thinking mean to us? How is it useful? Well, if this is true, and it sounds entirely feasible to me, it means that so much more than we imagine is within our reach. If we prepare well enough, that is. We can do almost anything we set our minds to.

The only other thing we need, as Alex also says, is to want it enough.