How to Set Your Default Service Levels to ‘Excellent’. A Real World Example. 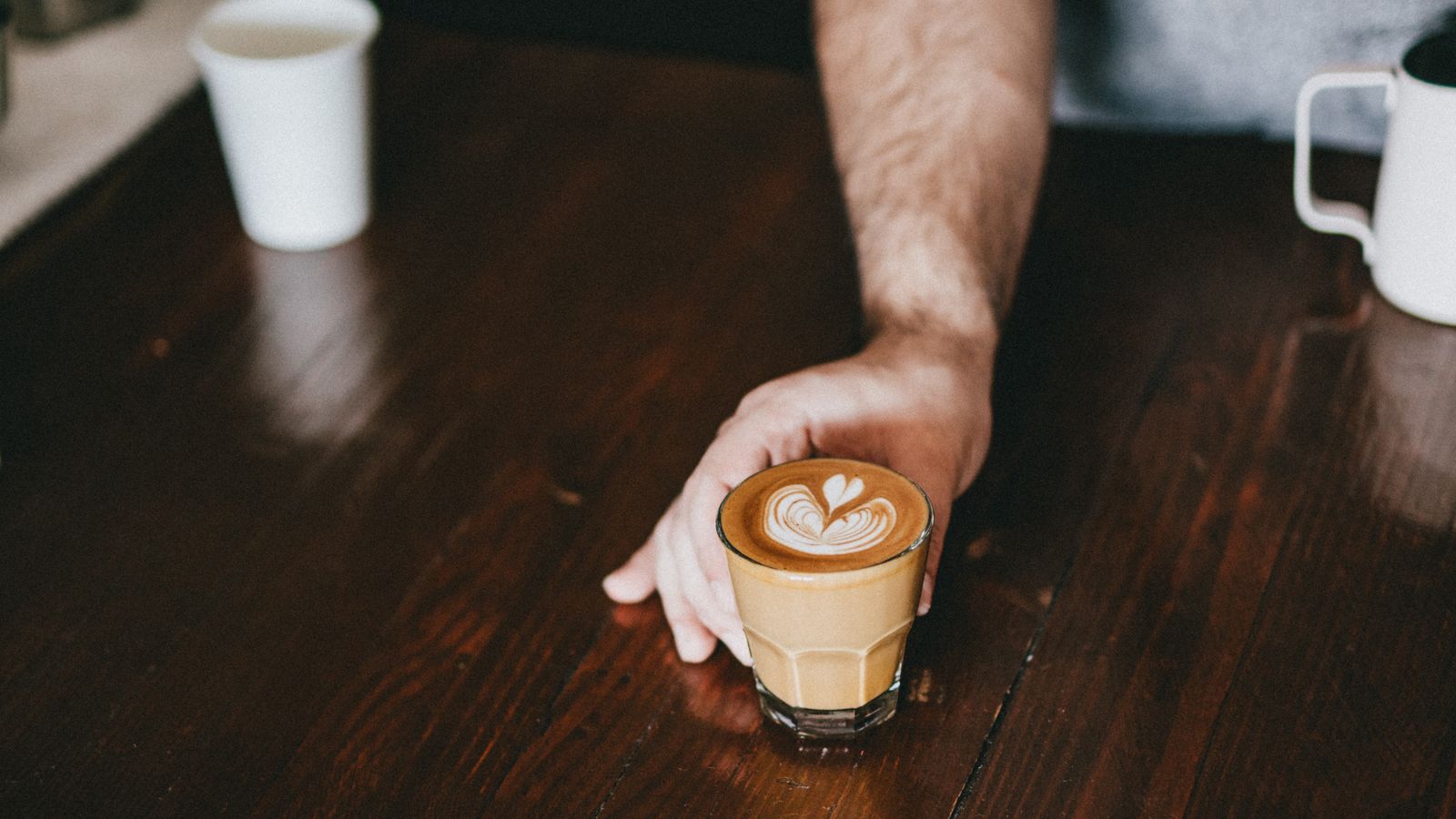 The world saw the opening, the closing and the reopening of the hospitality industry a few times over during 2020 to 2021. And it may not be the end of it. One certainty is that the public’s enthusiasm and appetite for getting back out there as we hopefully approach normality, is very likely to peak. But it will be a short term peak. Restaurants will get lots of bookings.

Bars will hit whatever capacity the UK government permit as we move steadily through the various degrees of reopening. So in the short term, the hospitality sector probably won’t have to try too hard to attract customers. But as time passes, as we normalise and calm a little, venues will once again be battling hard for our attention and our leisure spend.

Service levels in the hospitality sector always have been and always will be really impactful in the quest for the recruitment and retention of loyal customers. So how should hospitality venues approach the setting of minimum service levels? How should venues actually articulate the bare minimum service levels that front-of-house teams should display, as they dedicate themselves to creating memorable experiences for those who choose to visit? Well, there is one venue that articulates default service levels rather well. And this short story takes a closer look.

Dishoom are, by almost all accounts, a superb chain of Indian restaurants. The welcome, the food, the interior decoration are all really well considered. And even though there are only eight locations, the first of which opened relatively recently in 2010, there are many real-world stories told about how Dishoom care for customers.

One Dishoom customer retold his experience of Dishoom on social media. He recalled that on his last visit to one of their restaurants there were long, winding queues outside. And it was cold. Really cold. The chap retold that as he and his daughter joined the queue, a Dishoom team member popped out almost immediately and gave them both a glass of hot, aromatic somethingorother. It was presented with a smile and an apology. And because the people in front of them and those that joined the queue behind them also got this treatment, it bonded the visitors. The soon-to-be-diners made new friends before they’d even entered the restaurant. And the wait was fun! Astounding.

For Dishoom, service is summarised by six short bullet points. And they really do believe that when it comes to service, these six things really are all that they – and you – ever need to know. The six bullets are headed up with the sentence:

“At Dishoom, We Have a Core Belief about Humanity.”

That belief is a principle apparently enshrined in Sikhism, and it is that of performing service without any notion of a subsequent reward. Here is the list of six key behaviours that distinguish the excellent practitioners of Seva (Sewa), the literal translation of which is ‘selfless service’:

And that is that. These six pointers set the baseline from which service levels are established and then built upon, in this small chain of successful and much talked about restaurants in and around London.

There are many stories to be read about Dishoom, and many lessons to be learned. Lessons that, once the hyper competitiveness of the hospitality industry fires up once more, and this competitiveness is sure to re-emerge, these are the standards that will sort the ordinary from the extraordinary. And as all great businesses and brands know, the time to chase true excellence is during the times you don’t have to. So when the time comes that you do have to stand head and shoulders above the crowd – you are ready.