The Joke’s On You. 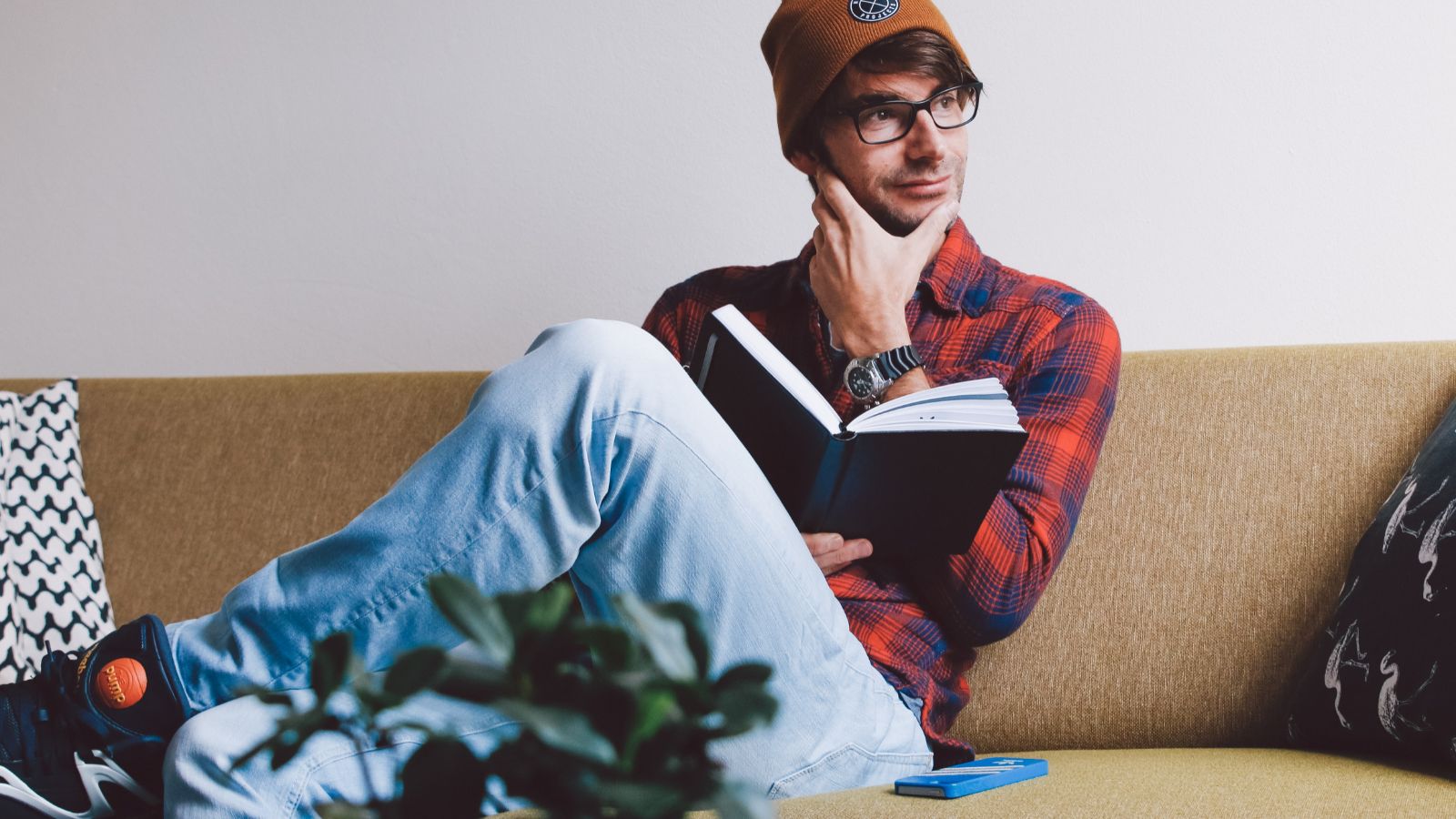 Here is a joke. I’m not sure if it is a funny joke. Nevertheless – a joke it is. And it helps me to illustrate what this five-minute read is all about.

This five-minute read is about how we use thinking to solve, or create, problems in business.

A lady walks into a café and asks for a coffee.
“Can I please have my coffee without sugar?” asks the lady.
And the young man serving her replies,
“Ah. I am sorry. We’ve run out of sugar. Would it be OK if you had your coffee without milk instead?”

And just in case you weren’t sure, that was the joke in its entirety. I mention this just so you know where to laugh.

In the context of the subject matter (how we use thinking to solve, or create, problems in business) this is in fact the same joke. By which I mean the (allegedly) funny aspect is born from the same kind of skewed thinking.

So, here we go again:

“One autumn evening, just after dusk, as the daylight finally disappeared, a man was walking home from work. He turned a corner and was confronted by a rather unusual sight.
There in front of him was a second man, scanning the ground whilst on his hands and knees. The man on the ground was muttering as he crawled about, slowly yet purposefully, under the illumination of a bright streetlamp.
‘Can I help you?’  the first man asked. ‘Are you alright?’ he added.
‘Oh!’ Said the crawling man, squinting upwards, the glare of the streetlamp now in his eyes. ‘Thank you. I’m looking for my wallet. I dropped it just a few moments ago.’
‘Ah!’ Said the first man smiling, relieved at the logical explanation for the second man’s unusual behaviour.
The first man, new to the scene, then joined the second man crawling around on the ground in the bright pool of light from the streetlamp.
Five minutes passed and still neither man had found the wallet.
“Let’s keep looking.” Said the helper. “Even though neither of us has found your wallet yet, at least we stand a good chance because of the streetlamp. How lucky it is that you dropped your wallet in such a brightly lit spot!”
“Oh!” replied the wallet owner. “I didn’t drop it here. I dropped it right over there in that really dark bit. But I thought I’d stand a better chance of finding it here, where I can see better.”

There. End of joke number two.

Business is not necessarily hard. But it is complex. Business is layered. And unpredictable.

Business takes a lot of thinking about. Sometimes reacting to what’s thrown at us. And at other times preparing as best we can for what we think might happen going forward.

Either way – we are thinking. But is our thinking helping us? Or hindering us?

The guy in the first joke, serving in the coffee shop, he was thinking – but he missed the point. He focussed on the fact that the lady wanted ‘something’ removing from her order, not the fact that it was specifically ‘sugar’ she wanted to do without. So that’s why, having no sugar to remove, he looked for something else to take away.

And the guy in the second joke, looking for his wallet, he was thinking – but he missed the point too of course. He was looking in the best-lit place for his wallet, even though he dropped his wallet in a different place entirely. This guy was focusing on the best lit location – not the location that the wallet had actually been dropped.

This is skewed thinking. And in a joke… it’s funny! But inside a business… it’s not.

Here’s an example of skewed thinking in business that you will have heard about before, or that you may well have been guilty of – or victim to – yourself.

When times are hard in business. When sales are down. When the market is contracting. When consumers are pausing because confidence is low. When broader societal issues such as talk of recession or actual recession mean that buyers are feeling unsure about what to invest in – these are the times that brands should be communicating louder and clearer than ever. Reassuring people and businesses, so that stuttering buyer behaviour is minimised.

But when all of the above happens, the most common response from business is to batten down the hatches. They say less. They hold their breath. They cut marketing spend. And they wait for the storm to pass. They choose to say nothing at the time when – more than ever – they should choose to say something.  Just like the guy who lost his wallet chose the light not the location. And the guy in the coffee shop chose to remove ‘something’ from the coffee, forgetting that the customer request was specifically about sugar.

Another example of skewed thinking is the difference between short-term and long-term thinking in business. Impatience versus patience. Being ‘grabby’ and opportunist versus being calm, consistent and holding the longer view.

We sometimes see this with some (but not all) home improvement businesses. Plumbers. Joiners. Electricians.

In times when some (but not all) plumbers, joiners and electricians are in high demand, they are slow to quote. They quote high. They turn up late. They over promise. They don’t turn up at all! They let people down and they cherry pick – because they can.

And in times when these very same plumbers, joiners and electricians are in lower demand, they can end up struggling because – in the busy time – no one thought to try and stand out as the long-term thinking, patient, calm, consistent and accommodating one.

And that’s a shame. Because with longer term thinking, they’d be fine in the lean times too. Because they’d stand out.

This is skewed thinking again. Focussing on the short-term sales opportunity, instead of the longer-term brand and relationship building opportunity.

The Joke’s On You

This is a lesson for brands. To pause sometimes. To think about how you’re thinking. To smile and have the humility to call out skewed thinking, replacing it with a better approach.

Because if you don’t. Then just like the man crawling around in the light, looking for the wallet that isn’t there. Or the guy arbitrarily removing things from coffee, instead of really understanding that it was just sugar that the customer wanted to do without.

The joke may very well be on you.

Useful business builder resources that may help you