The Problem With Consultants... 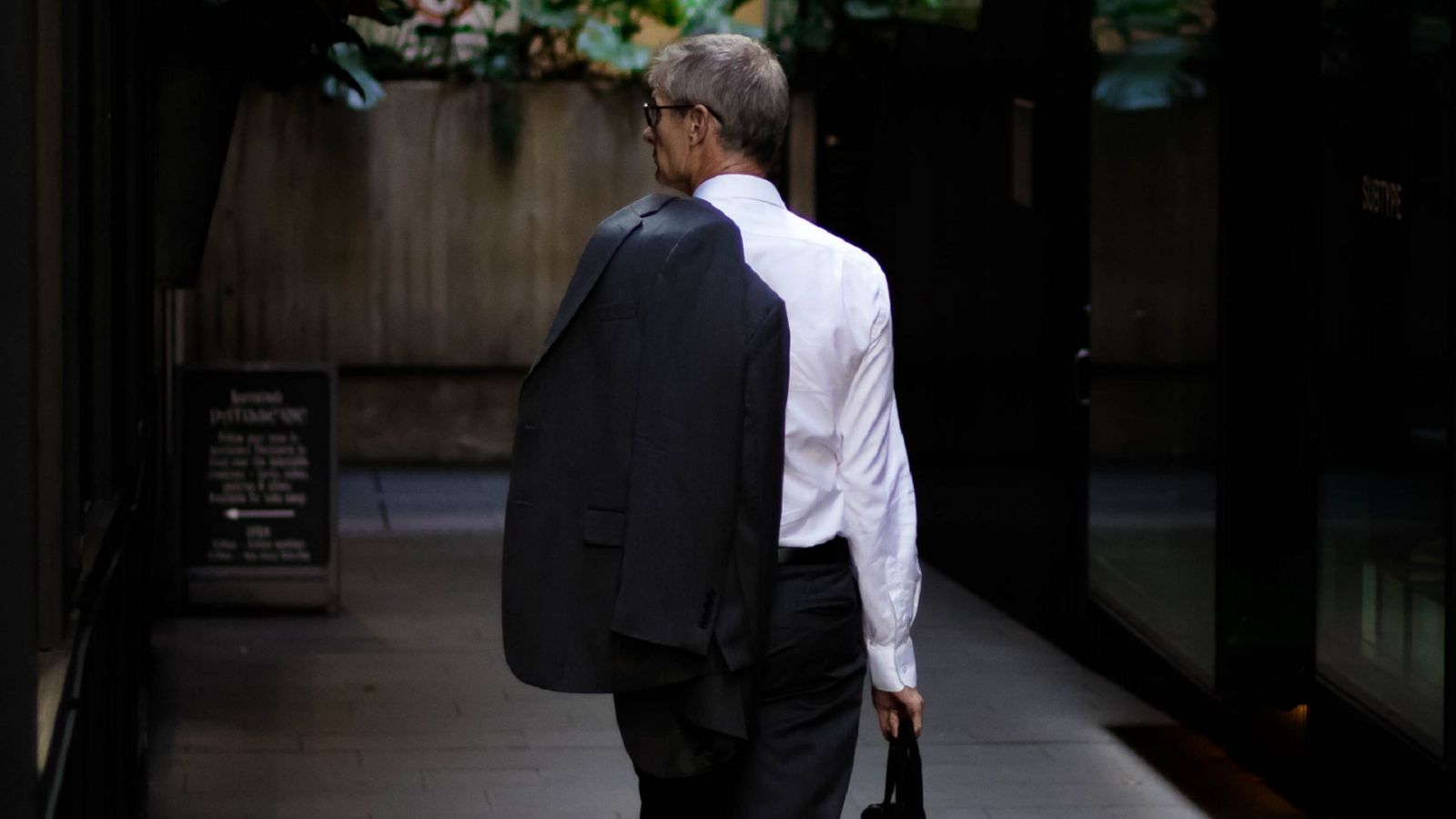 But sometimes, the problem might actually lie with those of us that commission the consultant in the first place.

Here are three tips that should help any business, and the consultancy that they employ, to get better results.

Consultants. These external experts professing mastery of their specialism, invited in to help us out with this, that or the other.

Such visitors to our business are more often than not called upon to repair things. To make things better. To improve something. Because things in the client business actually are, or feel that they are, broken.

This means that the initial conversations are, quite naturally, focussed on the past. They explore all that is wrong. The waste. The darker side of the business. The inefficiency. The losses and the weaknesses.

Then, if we’re not careful, the damning dossier that results from these early conversations informs the project brief to such an extent that all that really happens is that the consultant and the business are really clear on what they arerunning away from. With very little clarity around where they are going to. And whilst that which everybody wants to leave behind informs the new destination to a degree, there can be a lack of precision as to what the new destination actually looks like.

So this is the first word of warning for when we are working with consultants. Identify what you are moving towards with the same vigour, enthusiasm and clarity with which we define what we are moving away from.

In short, look where you’re going.

Far too often, a consultant may not be appointed because the approach they seem to want to take is not the usual way that the client business sets about solving a problem or making a gain.

And far too often, this is exactly the opposite of what should happen.

It’s really good for businesses, and for businesspeople, to try different ways of doing things. It helps us to grow and to learn. And there is also that age old concept at play too – the one that suggests, ‘If you do what you’ve always done, you’ll get what you always got’. If you and your business have a problem, maybe it’s been caused – at least in part – by the way you’ve set about solving it in the past. So let go a little. Open up to new ways of thinking and working. Take a new approach.

A good consultant will always tell you what she or he thinks you should do. And there’ll be a great explanation of why, too. But whether you do it or not, and exactly how you do it, that’s up to you.

Klopp’s Liverpool did it one way. Fergusson’s Manchester United did it another way. Mourinho’s Chelsea; another. They all played football. They all won the Premiership. But they all won it in their own way.

In summary – embrace a different approach. Your way is not the only way.

TIP 3: Never Underestimate the Importance and Value of Simplicity and Common Sense.

Timpson was launched in 1985 in Manchester. It’s a British retailer specialising in shoe repairs, key cutting, locksmith services and engraving. Over the years, largely by acquisition, Timpson has expanded into dry cleaning and photo processing. The company also offers mobile phone repairs, jewellery and watch repair, and custom-made house signs.

It’s founder was John Timpson, and the CEO today in 2021 is John’s son, James Timpson.

Here’s an (edited) retell of a recent story about how Timpson is led today, by James. It is a powerful rallying call against many of the things that consultants might be accused of exploring, suggesting and implementing, pretty much as standard.

“There must be a point where the cost of interpreting and using data exceed the benefits of collecting it. Can you afford a chief data officer paid £120,000? Timpson can’t. So we have three simple ways of understanding what’s going on.

Every night at 7pm, I get an email listing that day’s sales. This data isn’t collected via an ‘Epos’ (electronic point of sale) till system, but by colleagues filling out a form online. They also write the sales numbers on a piece of paper and keep iton a bulldog clip. This takes five minutes a day. It sounds old-fashioned, but when people physically write things down they seem to take more notice. If you ask our colleagues what their sales are so far today, I bet they’ll know within the nearest £50.

Over the last 25 years, we have acquired a number of (loss making) retail chains. These include Snappy Snaps and Johnsons Cleaners UK. The first thing we do is switch off the Epos tills. All we need is a drawer to keep the cash in and a calculator to add up the sales. We have thrown away more than £8 million of kit – and it’s made life easier for us.

The businesses we bought were often collecting vast amounts of data from their fancy tills, yet the managers were actually reading very little of it. And it rarely helped colleagues give better customer service. As sales plummeted, they analysed more data, and brought in more financial experts and consultants to work out where the problems were.
Redundancies weren’t made from the data teams; they were made from the front line. It was people serving customers who lost their jobs first. These companies failed because they lost focus on what’s important – great customer service.”

James goes on to talk about the value of collecting and reviewing simple customer service scores, read and responded to in real time, and then simply noting how much cash is in the business today, versus the same day last year.

The sign of a good consultant, we’d suggest, is that on reading this Timpson case study they respond with admiration and praise. And the sign of a bad consultant is pooh-poohing the simplicity in a, ‘well that might work for them but…’ kind of way.

So there you have it. Three tips that should help any business, and the consultants that they employ, to get better results.

TIP 3: Never Underestimate the Importance and Value of Simplicity and Common Sense.