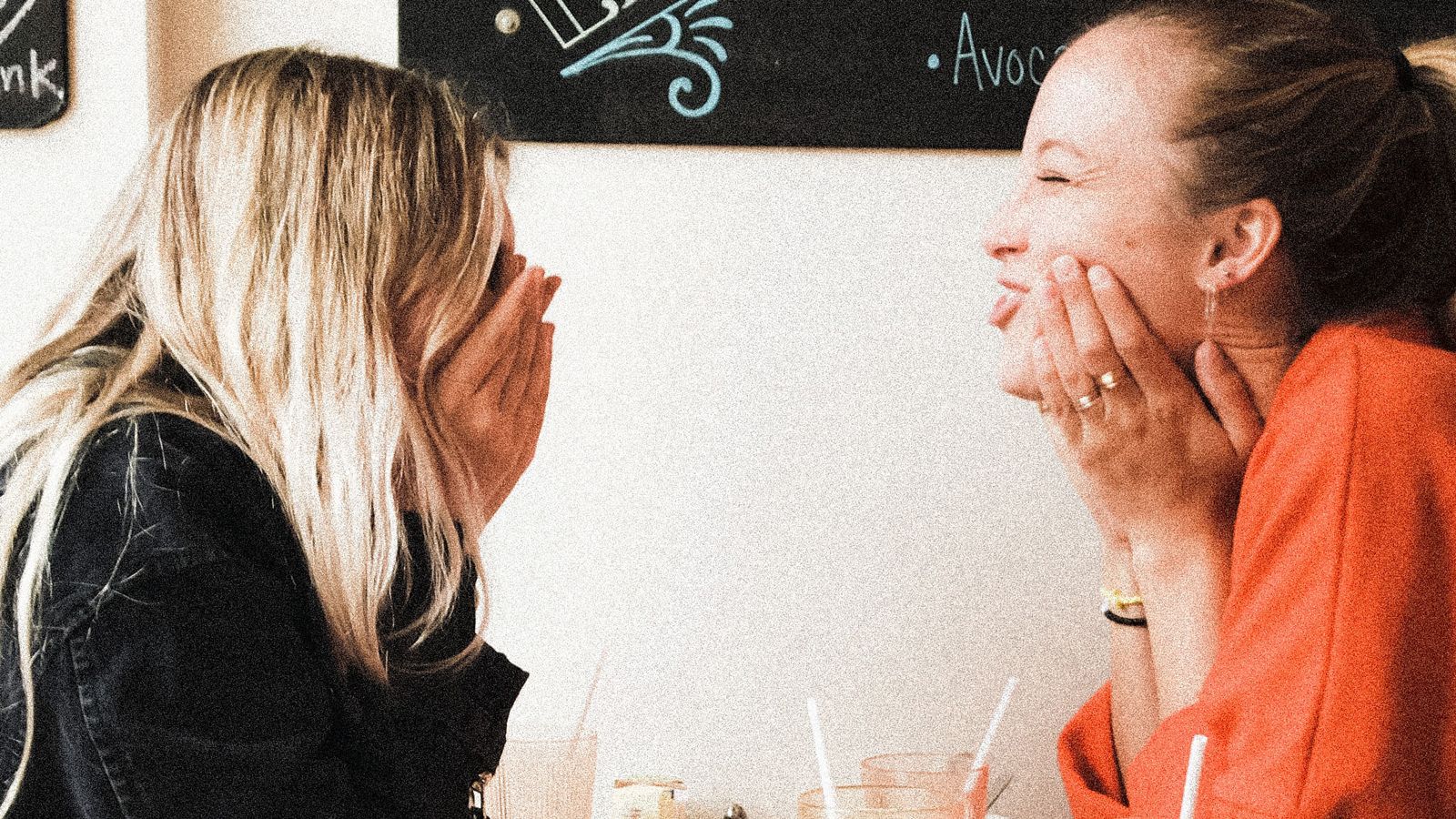 What a year 2020 was. The distant chatter about a virus in Quarter 1 set us panicking. Then in Quarter 2 we all acted as one, and worried as one, and coped as one. By Quarter 3 there was acceptance of a new world. We didn’t like it – but we started to adapt and to live with it. And by Quarter 4, the virus and a whole set of new phrases (lockdown, pandemic, social distancing…) had become a part of daily life. Anyhow, with a little luck, the darkest effects of this virus – Covid 19 – will be behind us by this time next year.

But there is a rather less sinister yet equally impactful thing that has moved virally in the business world for years. And, strangely, it was just four words from Tom Hanks, in his portrayal of Fred Rogers in the 2019 film ‘A Beautiful Day in the Neighbourhood’, that brought it to mind.

Whenever I think about how good I am at something in business, or whether someone that I am going to introduce into a team is any good, I am most probably assessing the mix of knowledge, skills and attitude.

But most of all I think about the importance of attitude. My own attitude and the attitudes of people inside the teams I build.

Most times, when people write about this knowledge, skills and attitude triangle, the narrative is something along the lines of attitude being more important than the other two, because whilst knowledge and skills can be taught – attitude cannot. And whilst I used to think that’s pretty accurate, it was Tom Hank’s Fred Rogers character that made me think slightly differently about this. Tom Hanks made me think differently about the bit that says attitude can’t be taught. And he managed to make me think differently in just four
words.

Fred Rogers, the creator of Mr. Roger’s Neighbourhood, died in 2003. Tom Hanks played Fred in the 2019 film ‘A Beautiful Day In The Neighbourhood’. And at first, I thought that Mr. Rogers agreed with me that attitude could not be taught. And in a way, he did.
But with a twist. And here is that twist.

For example, Fred Rogers said that by showing children how obsessed and how happy he was, as he did something, they’d follow. And I think he’s right. But not only that, I think there’s something about business leadership in this observation, too.

When I have lead teams, it has been pointed out to me more than once (sometimes to my shame, I might add) that the leader’s attitude and mood is extremely impactful when it comes to setting the overall tone of an organisation.

I’ve seen it myself. I’ve seen that attitude really can be ‘caught’ – both positive and negative – and that it’s the responsibility of the leader to set that tone. Whether they be a Senior person in business or a teacher in school.

So I agree with Mr. Rogers completely.

That the attitude of the people that lead in business really can be caught.

Which means of course that if you or I ever do have a problem with the attitude of one of the people we are leading – there is not just one person’s attitude that we need to be checking.