When OK is not OK. 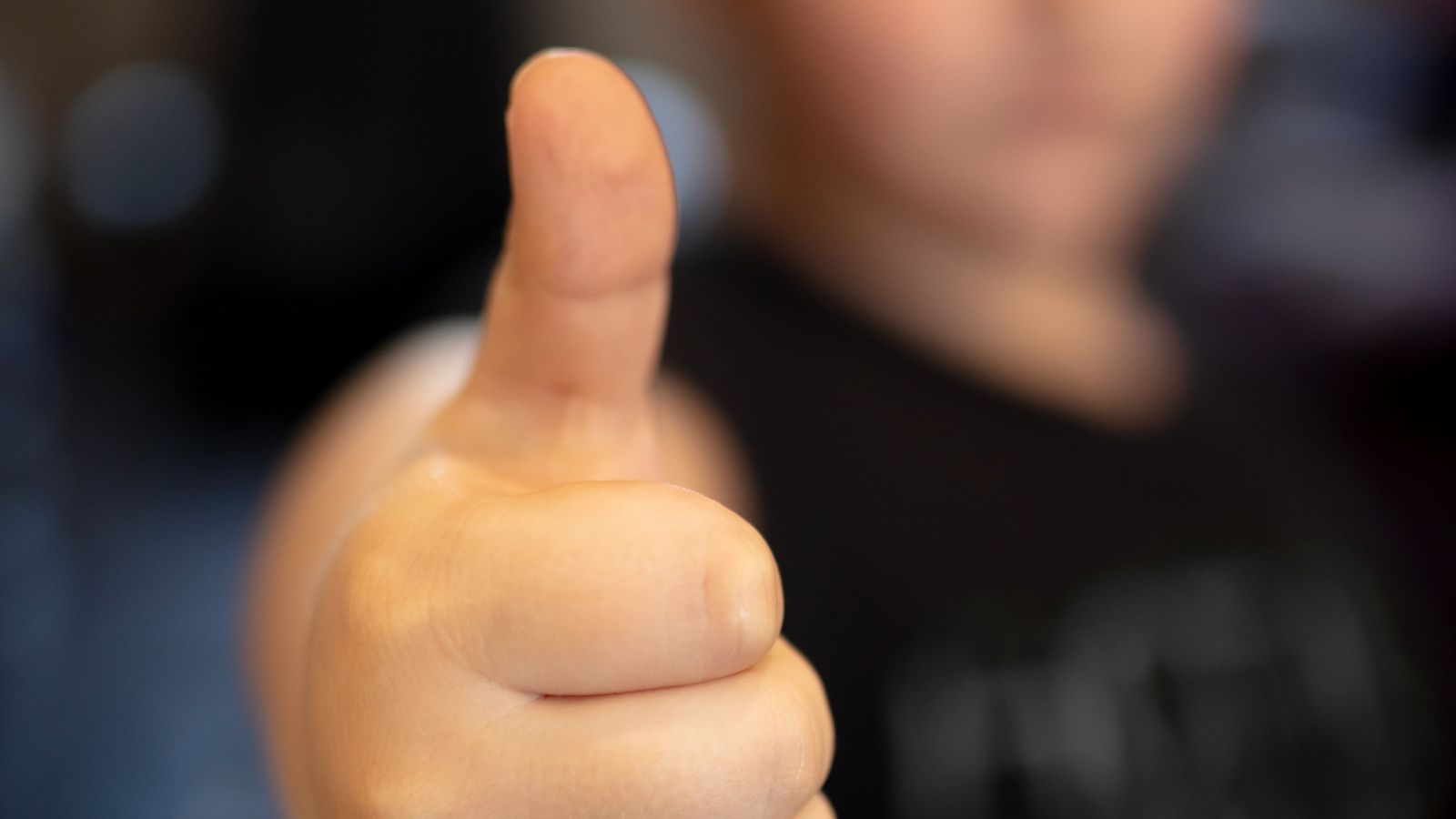 There’s this strange little two-letter word that we all use each day. A word we say probably more than any other. This word is sited by many as being the planet’s most spoken word, actually. But where did it come from? And, just a thought, is it even a word in the truest sense?

The Origins of ‘OK’.

But then there’s the German phrases, ‘alles korrekt’. And ‘Ober-Kommando’. And from Chocktaw there’s ‘okeh’. From Scotland, ‘Och Aye’. From Wolof, there’s ‘waw kay’. From Greek, ‘Olla Kalla’. From Latin, ‘omnes korrecta’. And from Civil War soldiers there echoes the message ‘zero killed’.

So which is it? Where did the word ‘OK come from? The answer is, depending on who you are, where you are or were and when you were there – it could be any of them. But the most historically accurate story around the origins of the term OK is the following one, the source of which is The Week Magazine.

On Saturday, March 23, 1839, the editor of the Boston Morning Post published a funny article about a satirical organisation called the ‘Anti-Bell Ringing Society’. Here’s part of it:

The "Chairman of the Committee on Charity Lecture Bells, is one of the deputation, and perhaps if he should return to Boston, via Providence, he of the Journal, and his train-band, would have his contribution box, et ceteras, o.k. – all correct – and cause the corks to fly, like sparks, upward.

It wasn't as strange as it might seem for the author to coin OK as an abbreviation for "all correct." There was a fashion back then for playful abbreviations like i.s.b.d (it shall be done), r.t.b.s (remains to be seen), and s.p. (small potatoes). They were the early ancestors of OMG and LOL, I suppose.

A twist on the trend was to base the abbreviations on alternate spellings or misspellings, so for example "no go" was k.g. (know go) and "all right" was o.w. (oll write). So it wasn't so surprising for someone come up with o.k. for oll korrect. What is surprising though, is that OK ended up sticking around for so long while the other abbreviations faded away.

So there we go. If this story is accurate, then our little friend ‘OK’ has been around – at time of writing – for almost 200 years.

OK Over The Years.

With the passing of time, all things change. OK, it would seem, was born as part of a humorous story in the 1800’s and one theory as to why it became part of mainstream language for so many is because of the numerous claims (some valid, some not) around its alternative birth points. Some of which are mentioned at the beginning of this story.

And because of a kind of collective amnesia, conveniently or purposefully ‘forgetting’ about that Boston Morning Post article, it was then an open field to claim ownership of the phrase. And that’s what happened. OK became that American, Haitian, French, Puerto Rican, German, Chocktaw, Scottish, Greek, Latin phrase. It belonged to everyone. So it endured.

Let’s have a look at how we use the term, ‘OK’ today. And how it could, in some circumstances, be dangerous.

Almost everywhere you look these days, social media, print media, tv and radio of so many different kinds – there is talk and exploration around wellness. Life brings pressure, and the pressures that one can endure seem to be ever broadening and ever intensifying.

There’s no one answer to how anyone should tackle such issues for themselves, for people they know or for society at large. There is, and will probably always be much discussion and disagreement. And it’s all useful if we can make ourselves, people we know or groups of people we may not know feel that little bit better by talking and listening. Maybe just by talking and listening, we can create healthy narratives based on patience and kindness and supportiveness.

But as positive as that sounds, it’s quite a broad statement. And it’s not very specific. Which is fine; but could we do more than just talking and listening? On a micro level, I mean. One-on-one. Well, here’s something to think about and try.

When OK is Not OK.

When something bad happens to someone, after the event we individually and collectively post mortem what we could or should have done to help.

A common thing to do, or to wish we had done, is to just take the time to ask someone how they are. But you know what, when we do ask this, or when we ourselves are asked this, there is this little two letter word that can very often get in the way of what is really going on. This word can mask things. The word ‘OK’ doesn’t take much thinking about. It’s automatic. And
because it’s automatic, it might also be meaningless.

So here’s an idea. If you’re worried about someone (‘could even be yourself) to the point where you go out of your way to ask them how they are – don’t accept the response, ‘I’m OK’. And don’t allow them to say something that means ‘I’m OK’ either. Something like, ‘I’m alright’.

Dig a bit. Just asking them how they are twice is more powerful than you might think. Your repetition focusses the person you are speaking to on the question you are asking. Of course, absolutely everything that is going on in someone else’s life is none of your business. But some of it might be better shared. Especially if it is holding that person back or holding that
person down.

In summary, if you decide to ask how somebody is, imagine that the word ‘OK’ does not even exist. Just for a moment. Imagine that it was never ever created by the Americans, Haitians, French, Puerto Ricans, Germans, Chocktaws, Scottish, Greek or whoever. Because it’s too throwaway when it comes to wellbeing. It’s too flippant. And wellbeing is too important.

You’ll know if you’re prying too much of course. Or you should do. So don’t overdo it. But sometimes, as a response, OK is not OK. Because it might be hiding something really very important.