Who is Paul Hewson Anyway? 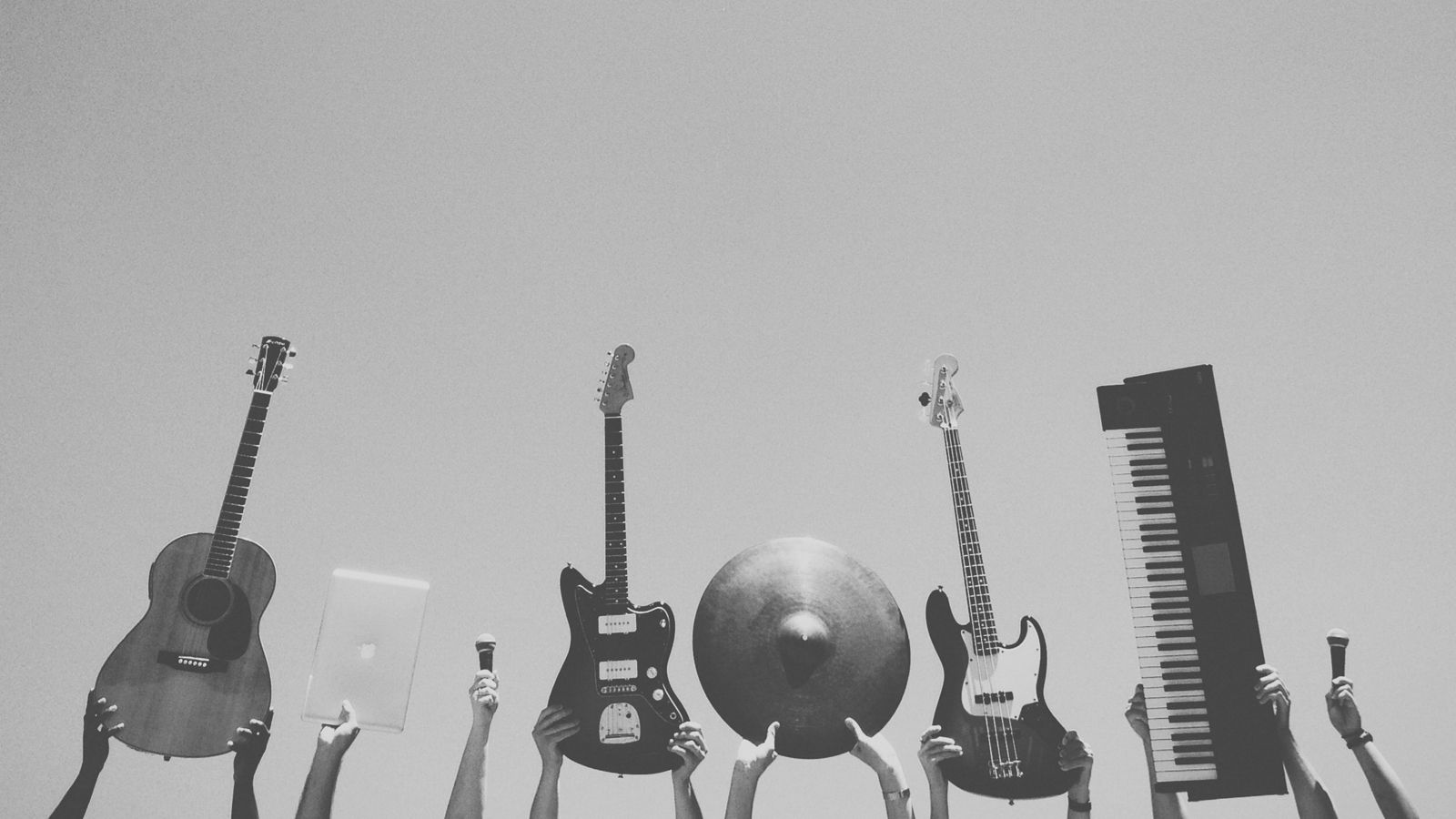 When you’re building your team, just how visible should you be? Should you be serene, sagely and in the shadows. Quietly wise. The invisible strength that helps the rest of the team to shine. Or should you take a frontwoman/frontman position? The enigmatic figurehead. The memorable mouthpiece. Or should you shift from one to the other depending on what’s needed? Here’s a 3-minute read to get you thinking about the tone of your role.

So where are you? Drumming solidly and reliably at the back. The one they all turn to set the pace and hold everything together.

Or are you playing guitar or keyboards? Sprinkling your unique talent in a timely, distinctive and magical way so that the whole business performance is lifted.

Or are you up front. Posturing. Gesticulating. Engaging with the audience and conducting the rise and fall of the frenzy with a swish of a sexy spreadsheet.

I suppose it’s down to personality. And how you think the best teams are built. But what is the best approach? Here are 5 musically-themed musings to mull over as a leader responsible for finding what you and your team are truly capable of.

A business coach I know, once said this to me:

“When you’re leading a team. Never say anything to one of them, that you wouldn’t say to all of them.”

This is about honesty. Always being the you-est version of you. Not everyone is comfortable with the truth. But if you want to lead a team – you have to be truthful. And so do they.

So say what you mean and mean what you say. And the more difficult conversations you have, the less difficult new conversations become. Your team gets closer and slicker. Slicker because you move forward without second-guessing each other or sidestepping what needs to be said.

And remember the advice above. If one of your team hears you say something that could clearly only be said to them, maybe something mildly disparaging about another team member, they will definitely be wondering what you are saying about them when they are not present.

So if you were in a band, wherever in the band you are playing, you need to be the most original and rawest you. Whether you’re stood at the front or drumming away at the back. If you’re not being the real you, you’re fooling nobody. It’s easy to see when it’s just an act. It jars. And it’s really disappointing.

When all that matters is the song, everything is stronger. Because every move you all make, and every decision you all make, is about the greater good. The joint vision. How you are or how you sound together.

But because you are the leader, there’s something far more important than you getting your time in the spotlight, actually. It’s influencing how they perform when you’re not there. And if they are always relying on you when you are there, they’ll always be sub-optimal when you’re not.

Actually, that’s an understatement. According to a few million people you could ask, there was a time when Oasis were the best live band in the world. Yet behind the scenes, the two key figures were battling almost endlessly. And yet apart from a handful of concerts, Oasis gave their all when they were asked to. Despite the fall outs.

If you lead a team, you need to shine when you are on stage. But behind the scenes you can disagree. So long as you’re not being disagreeable. Let your team let it all out when you’re together. Work through the hard bits. Create a safe place where you can say almost anything to each other. Keep it respectful of course but do challenge each other. Particularly if you are an ambitious team. Particularly if you want to be the best. You need to have hard conversations sometimes. And these conversations need to be allowed to happen. So long as the ultimate goal is to lift each other – and the team – higher.

At time of writing, Liam and Noel aren’t exactly getting along. But their rivalry and their alchemy was managed so well that, along the way, they sold approaching 100 million records. Manage your team’s passion. And see what you can achieve.

Some of them, when they are not onstage are really very shy. Freddie Mercury is a good example. Awkward. Uncomfortable. Vulnerable. Not great in interviews. And some are simply more enigmatic on stage than talented.

They are restless. They get bored easy. They are interested in being better tomorrow than they are today. They are pioneering and creative. So what about you? Are you kind enough on yourself to show yourself to your team when you are at your worst, as well as when you are at your best? Are you comfortable with your own discomfort? And your awkwardness? And your vulnerability? People are kinder than you think and your team is more likely to engage their minds – and their hearts – if you show them your full self.

I mention this because it is healthy to embrace your awkwardness. Even as a leader. You are imperfect. Branson was and is. Roddick was and is. So are you. And what’s more, your team knows you aren’t perfect. So they’ll engage with you much more closely if you admit it.

Comfort zones aren’t fun. Comfort zones are boring. Nothing special grows in comfort zones. Fun and difficult are not opposites. Together, they can be scary and disconcerting. But if they are framed correctly they become exciting and exhilarating.

If you are the kind of leader that encourages your team to buzz and fizz with excitement as they explore and adventure – then do that. Give them a platform. Let them go. Be the catalyst. Be the Mark Ronson that helped Ami Winehouse to shine.

Or if you yourself are cool with the spotlight then stand there instead. Lead by example and take the team with you. Be like Paul Hewson. The Paul Hewson who became the second richest musician in the world. And still is today.

Change your life. And the lives of the people around you, of course. Great front-people do that. And if you really are an adventurous Paul Hewson type – you might even change your name as well.