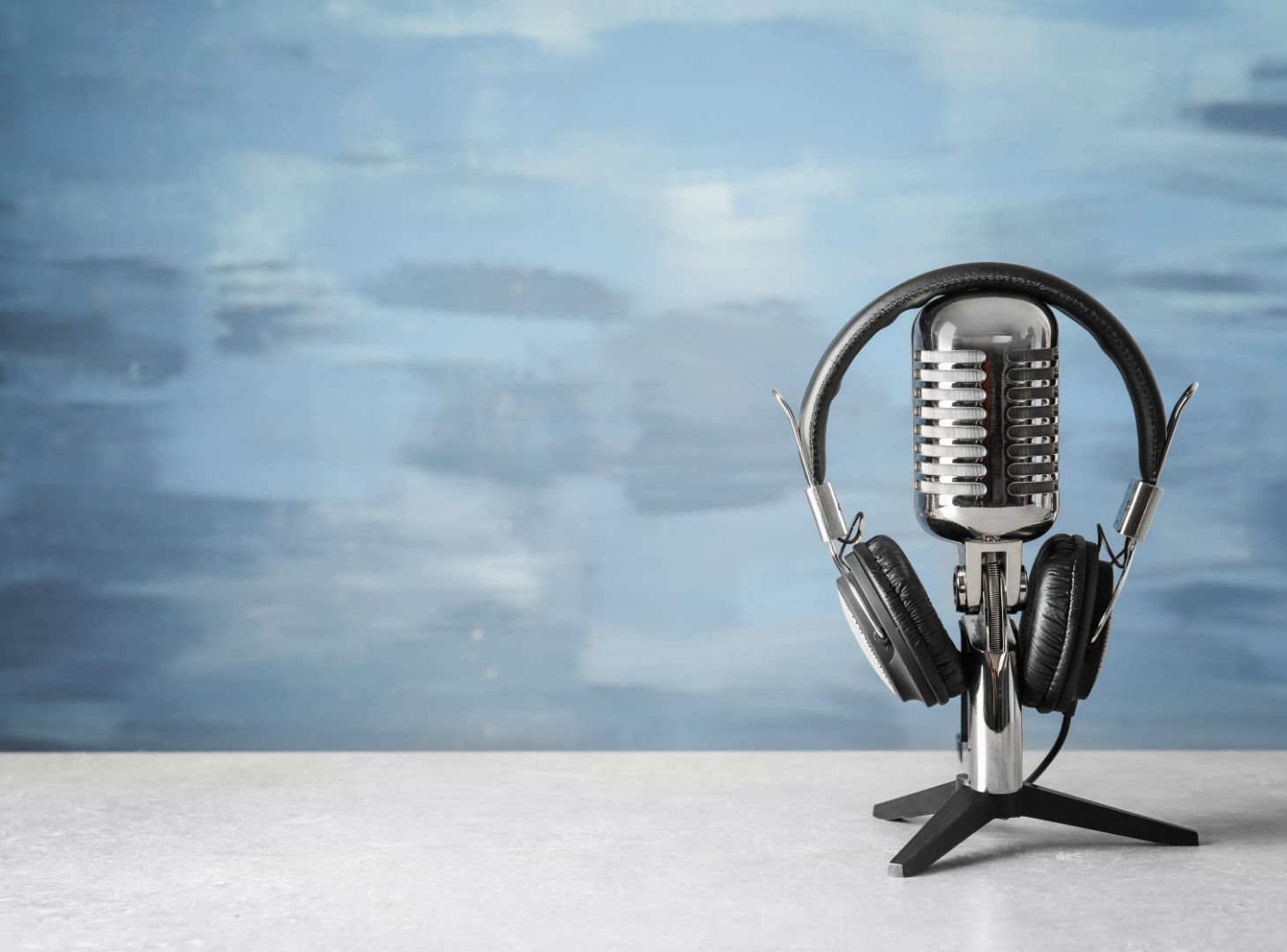 Adrian Cheesman - Demob Job - A Life after the military

In this episode I talk with Adrian Cheesman, Managing Director at Demob Job.

Demob Job was established in 2005 by Adrian after he completed a successful full career in The Royal Corps of Signals.

His vision was to build an ethical and professional recruitment business which would champion the employability of personnel who have previously served in our Armed Forces; Royal Navy, British Army and Royal Air Force.

During the interview we discussed: