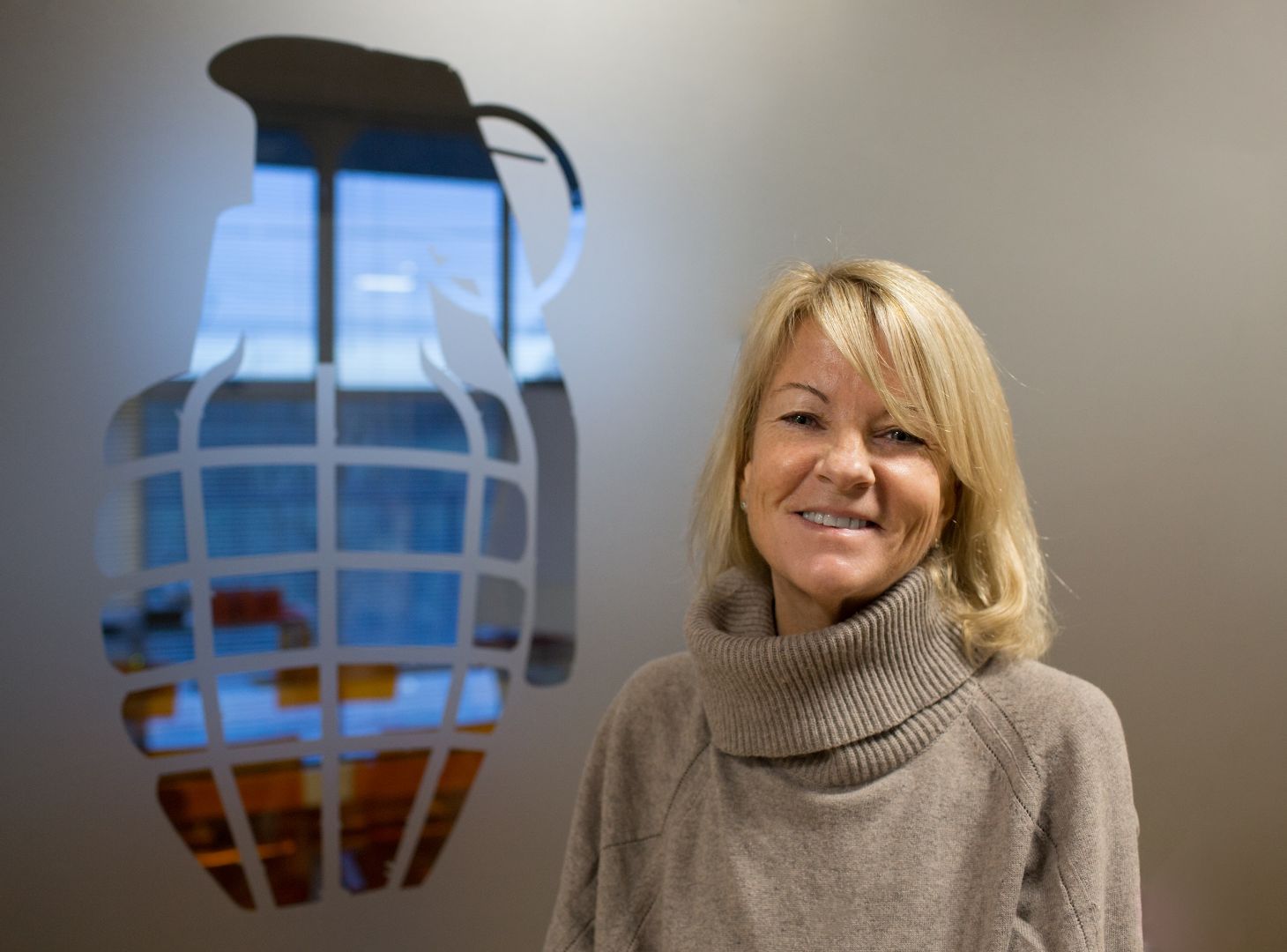 The Grenade Brand - From Start-up, Scale-Up to Global Brand

In this episode, I talk to Juliet Barratt, Co-Founder of Grenade

The Grenade® story is one of ‘roll-your-sleeves-up’ hard work and a commitment to doing things better. Founded in 2009, the mission was simple. As sports supplement distributors, they had grown tired of selling a bunch of stuff that looked and sounded the same as everything else on the market. So, they set about creating products that people would remember, products that would inspire people to get more out of life.

The first attempt at a weight-loss formula was so effective, a friend described the results as explosive, “like a grenade”. This product became Thermo Detonator® and Grenade® became the name they were looking for.

Today, Grenade® continues to pride itself on making each product and formulation as unique as possible, offering products that exceed label claims and go beyond the seen-it-all-before sports nutrition stereotypes. This commitment has resulted in Grenade® being named one of the UK’s fastest growing companies, while our best-selling Carb Killa® bars were named Protein Bar of the Year at the 2019 Product of the Year awards.

The team are just as passionate and hands on as we were on day one. Whether it’s product development, global marketing or overseeing the logistics of having customers in over 80 countries worldwide, life is never dull at Grenade®!

During the interview we discussed: