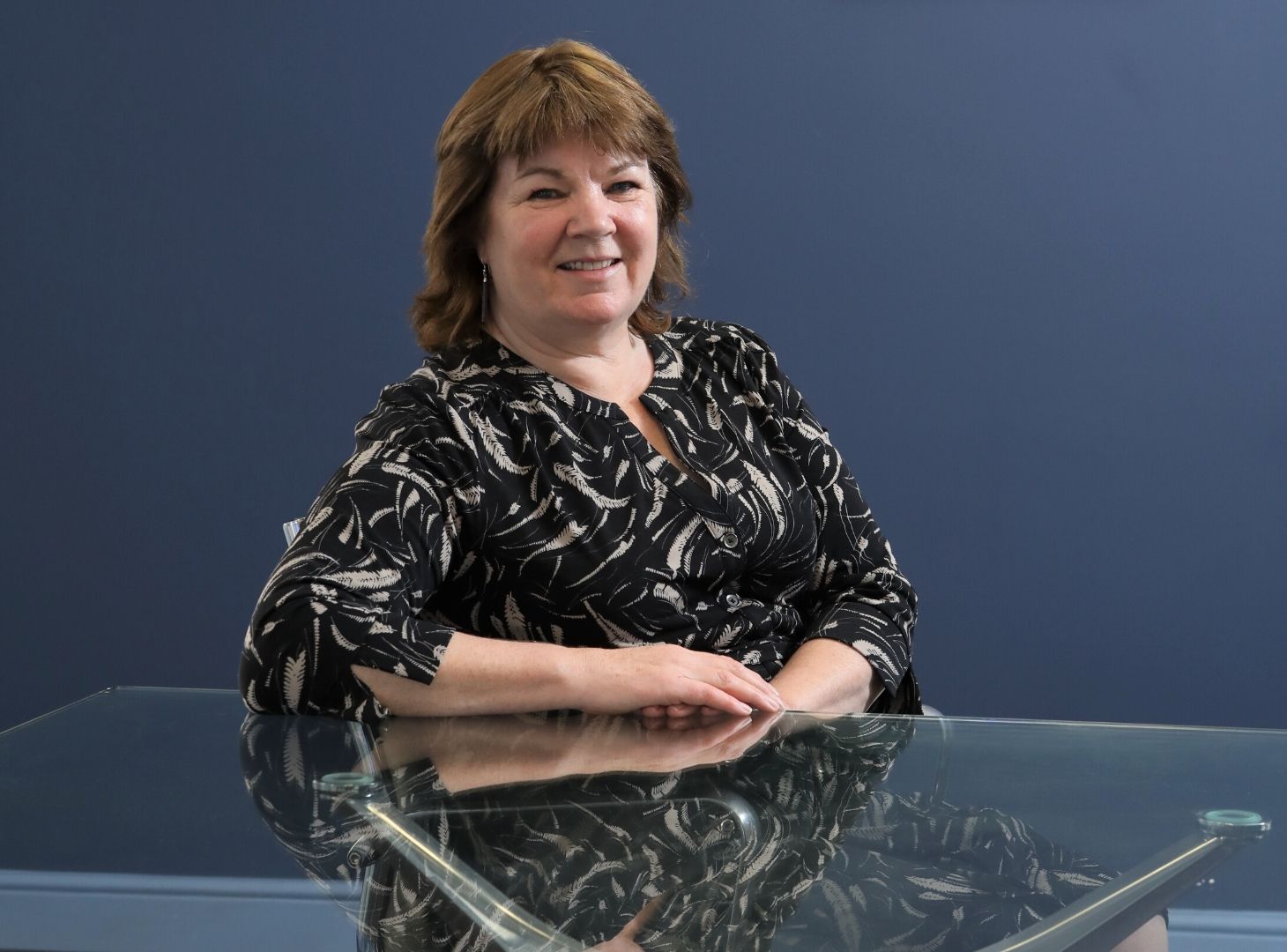 It's often said that the life of a marketeer is a life time of learning, new tech, new strategies and the constant evolution in the market place.

In January 1996, Google was launched, In Until February 2004 facebook didn't exist and wasn't available to everyone until Sept 2006. Netflix was launched originally in 1998 but then changed from DVD rental to a streaming service in 2007 and then the first Netflix produced show premiered in 2013. New technologies have forced change in the industry and no one wants to be the next Blockbuster company.

In this episode, we talk to Veronica Swindale, Founder and MD of NESMA covering the very topic of learning!!