LUNA and the Crypto Crash: What Just Happened? 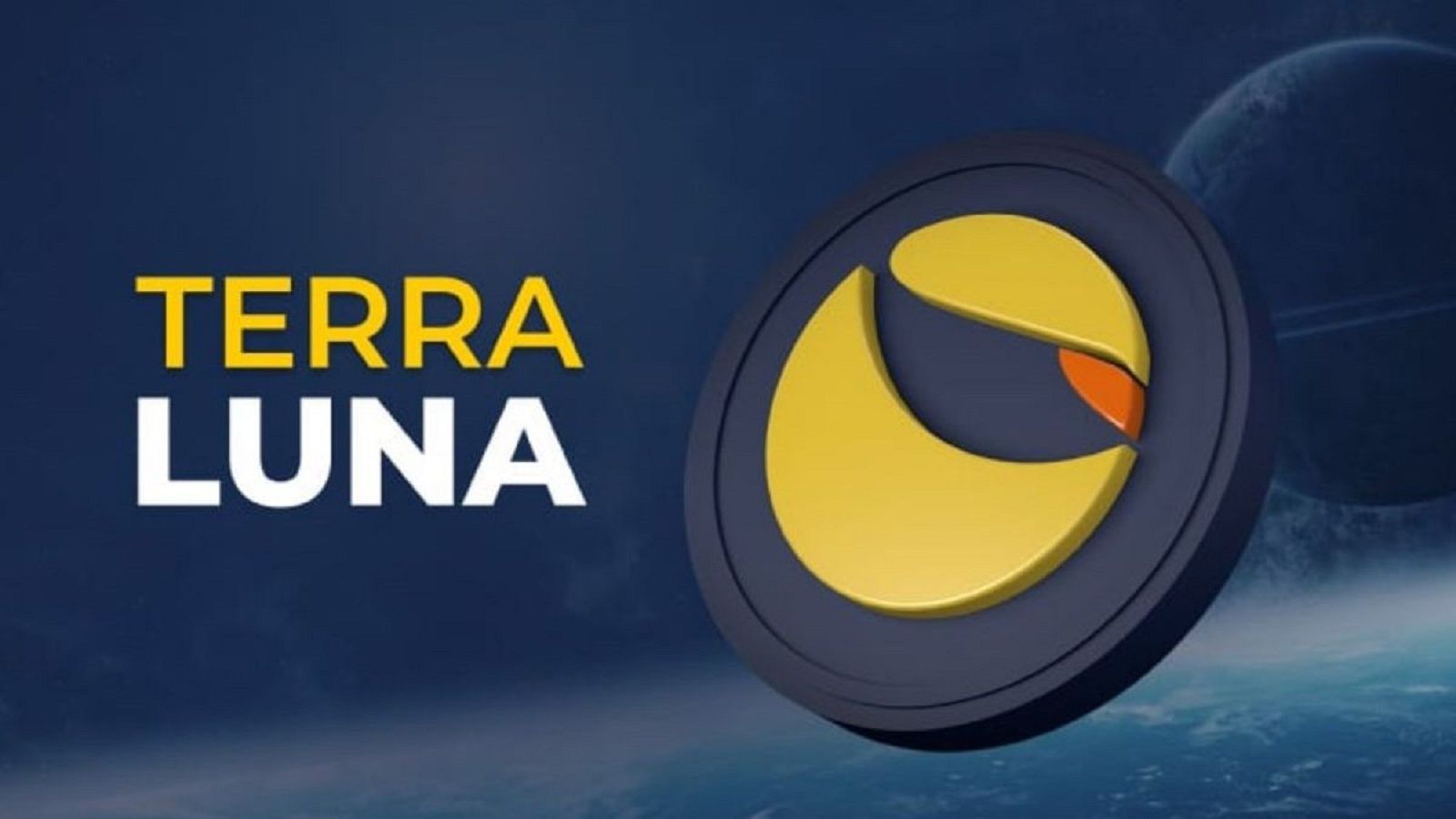 If you have a stake in the crypto market, you’ll be very aware of the dramatic fall in the value of the LUNA crypto coin in recent weeks.

Providing you haven’t been living under a rock, even if if you aren’t actively investing in cryptocurrencies, you’ll likely be aware of one of the biggest crypto crashes to date - it’s been pretty big news.

Today, we’re exploring exactly that, investigating what happened to LUNA, how it impacted the wider cryptomarket and what it all means for the future of cryptocurrencies. With this breakdown, you can make sure you’re better informed to make safe and sensible investment decisions.

The LUNA crash: what happened?

The dramatic fall of LUNA was a result of it being tied to TerraUSD (UST), the algorithmic stablecoin that forms the foundation of the Terra ecosystem.

UST and LUNA both exist on the Terra blockchain, run by the non-profit Luna Foundation Guard (LFG). LFG stockpiled approximately $3.5 billion of bitcoin and other cryptocurrencies in the months leading up to the crash to mitigate the risk of such an outcome - but that didn’t go too well.

That’s because the algorithmic stablecoin UST isn’t backed by USD reserves in order to remain pegged to a stable currency. Instead, UST maintains this price equilibrium through its partner token, LUNA.

For every UST token minted, the equivalent of $1 of LUNA is removed from circulation. So, whenever UST threatens to go below its peg, holders will sell (or burn) their UST for $1 of Luna to turn a small profit. This works the other way around, too - if UST rises above the $1 peg, then visa versa.

But after a large amount of UST was dumped, UST began to depeg from the dollar. In an attempt to rectify this, LFG began to use its extensive reserves to buy large quantities of UST to drive up its price. However, in doing this, huge amounts of LUNA subsequently flooded the market - having an instant knock-on effect that resulted in the total price capitulation of LUNA’s market worth.

The LUNA crash: the outcome

The exact cause of this crash is still a topic of much deliberation - theories range from intentional dumping that turned profits on short positions to coordinated attacks motivated by the increasing arrogance of Terra CEO, Do Kwon.

Whatever the cause, the fact remains that UST’s value decline saw it fall below $0.10, making the token functionally worthless. Likewise, LUNA experienced a mammoth fall from its peak value of over $110 to a current value of one ten-thousandth of one cent. Yep, you read that correctly - $0.0001.

That means that, in total, around $60 billion was wiped from their combined market caps - oh, and all of this happened in a matter of days.

The cryptomarket: what’s next?

The repercussions of the LUNA crash were very much felt market-wide, with leading coins such as Bitcoin (BTC) and Ethereum (ETH) trading at almost 18-month lows.

Understandably, market confidence has been shaken, and the future of LUNA and UST remains uncertain (despite Terra’s community contingency plans and the development of a Luna 2.0 coin).

And while these recent dips serve as a testament to the danger and instability of trading in such a highly volatile market, it’s far from the end of the crypto.

Every single time the market has experienced a downturn before (including crashes bigger and more widespread than that of LUNA/UST), it has come bouncing back to record highs. Many financial commentators expect the same to happen again.

This is especially likely given the increasing mainstream adoption of market-leading coins such as BTC. In fact, even the UK Government recently announced “moves that will see stablecoins recognised as a valid form of payment as part of wider plans to make Britain a global hub for cryptoasset technology and investment”.

Optimism is rife among financial analysts too, with Bitfinex Market Analysis stating that LUNA’s troubles only demonstrated the strength and stability of more established cryptocoins.

"The capitulation of Terra Luna and the issues that we see with Terra’s dollar-pegged algorithmic stablecoin UST is part of the growing pains of a space where innovation charts a course at a frenetic pace. The real story of the day is the relatively strong performance of the three leading cryptocurrencies: Bitcoin, Ethereum and Tether tokens. The trinity stands strong, demonstrating the strength and resilience of a digital token ecosystem that will define this entire decade.”

With this in mind, while the future still looks very much crypto, what we are likely to see off the back of LUNA’s crash is an increased focus on regulation and consumer protection.

Some retail investors suffered big as a result of LUNA’s demise, likely leading to increased pressure from governments and legislators to define regulatory parameters for the cryptomarket.

While the decentralised nature of the blockchain adds complications to this exercise, the UK Government already recognises its importance:

“By recognising the potential of this technology and regulating it now, the government can ensure financial stability and high regulatory standards so that these new technologies can ultimately be used both reliably and safely”.

So, should the demise of LUNA and Terra be enough to make you reconsider investing in the cryptomarket entirely? Not at all. What it should inspire is an increased awareness of crypto volatility and the associated risks.

Crypto isn’t going anywhere and, with improved consumer protection on the radar of governing bodies and legislators, investments in cryptocurrencies still have plenty of opportunities to prosper. The usual advice still applies to retail investors, though: never stake more than you’re able to lose.

Understanding how to not only protect your capital but actually make it go further is easier said than done. For this reason, it’s best to seek informed advice from experienced experts - get in touch with us today to learn more.

Other blogs that you may enjoy