Productivity is the enemy. (And it always was). 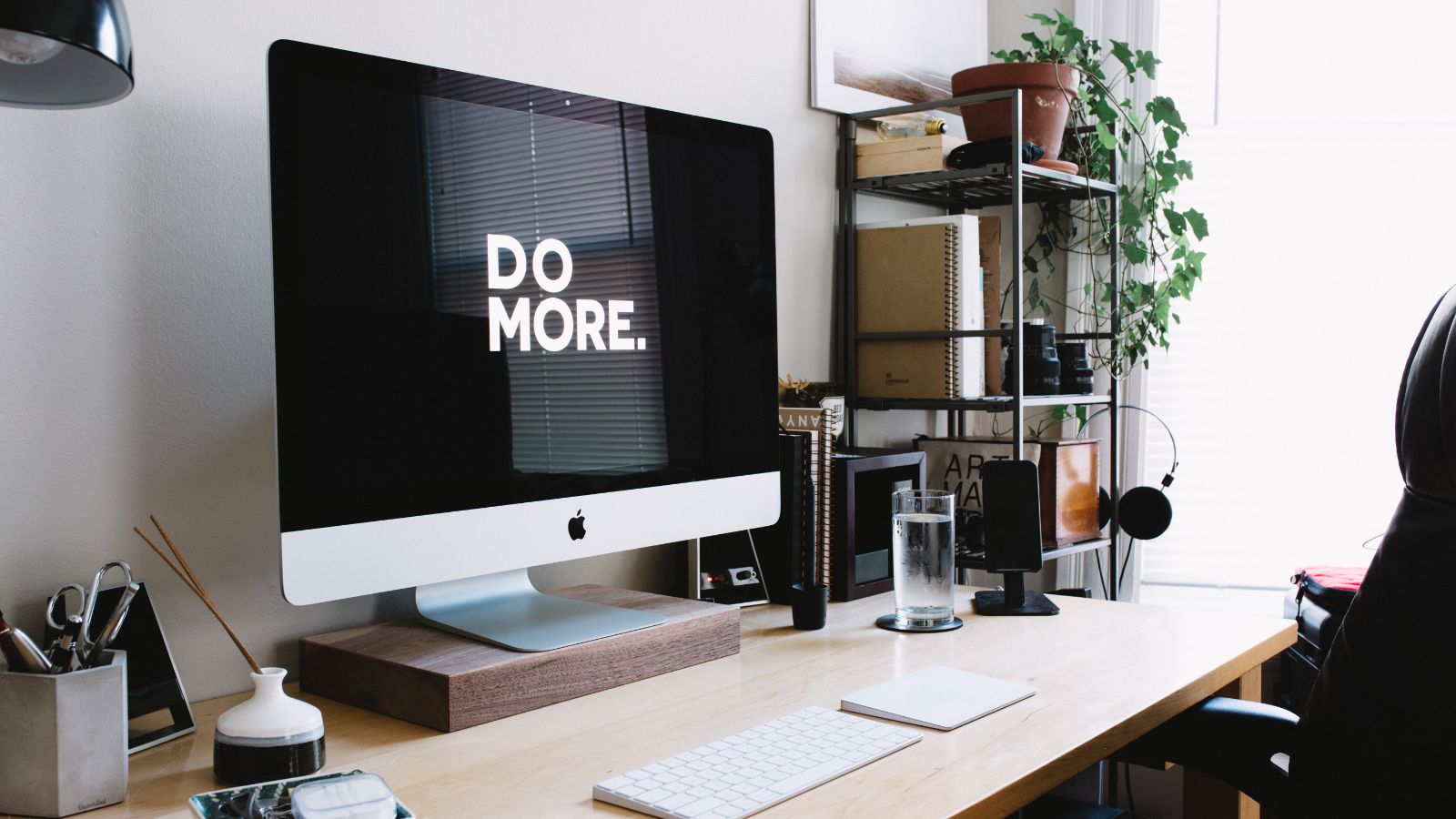 More productive equals good. Less productive equals bad. Well, if that’s true then every day would have to be perfectly planned for and would then manifest the same. So that the foundation upon which to build each day was equal. And I myself – and you – would have to be exactly the same each day too, able to deliver to consistently high standards no matter how we felt in ourselves. In reality, more productive is not universally good, just as less productive is not universally bad. And nor do we want them to be, because if all it’s about is productivity, there’s no room for any spontaneous pausing and thinking and no room to prepare for, and adapt to, new opportunities that might occur randomly. Life is about much more than just ‘getting things done’.

In short, productivity – what you manage to get done within a given timeframe – as a pure measure of how good one day is as opposed to another day, is a poor measure. The main reason being that the fundamental measurement of ‘enough’ is neither finite nor fair. It ebbs and flows. We can always do more and there is always more to do. And the pressure and stress around all of this intensifies the more closely we analyse it.

Do you walk the dog long enough and often enough? Should or could you have done the washing sooner? And what about the ironing? Those emails, too. Is ten unanswered emails in your inbox too many? What about fifteen unanswered emails? Did I cook enough for me and for them? Or are we eating too little of the good stuff and too much of the beige stuff? Exercise. How much is enough exercise? I read that it’s twenty minutes each day. But is that really enough? The classes at the local gym are all at least forty-five minutes long. Why would they be that long if twenty minutes was enough? And it takes half an hour to drive there. And half an hour back. So that’s another hour gone if I commit. And with all of that and everything else, am I prioritising through the filter of what I like to do versus what I don’t like to do, or what someone else is pressuring me to do, or that thing that no one will notice if I wait yet another week to do it? Just how am I prioritising what needs to be done?

When things reman undone, then comes the guilt, anxiety or shame. And it’s all so unnecessary. Especially when we take a look to the left and the right of us, comparing ourselves to all of those super-efficient people that just seem to get so much done. They’re amazing! And so much better at getting things done than I am. Except, of course, they are very likely looking at you and people like you and thinking exactly the same thing. Because we can all be quite secretive about our horrid productivity performance. We keep it to ourselves, showing the world only what we want them to see. Now there’s a surprise.

Try to recognise the patterns. You know you should do that thing. But because you didn’t, you feel bad. And because you feel bad you don’t do anything at all, or whatever you do try you don’t do very well. A strange paralysis takes over. Or the thing you do do feels so menial and easy and seemingly insignificant that you feel deflated by your overall decision making. You did ‘this’, when you really should have done ‘that’. So as you can see, if you really mess this subject up, you can feel bad even when you are being a bit productive. Because you feel that you’re doing the ‘wrong’ things. What a nightmare!

It’d be better to just have the day off. To remove everything from your to do list and give yourself a break. Then compartmentalising, prioritising and planning, just a little bit, what’s realistic for tomorrow. With lots and lots of cushion-space in between. That way, at least you’d get five things done well, and enjoy it. That’s much better than planning twelve things, completing ten in an average way because you rushed them, and feeling rubbish because you weren’t productive enough to achieve all twelve. Sound familiar?

To focus on productivity alone is oversimplistic. Just planning, ordering and box ticking is not enough. Not least because, as we have explored, days and what each day requires almost always changes shape, scuppering plans and making us appear that we don’t know what we’re doing. And it’s not that we are putting ourselves under too much pressure – we’re putting ourselves under silly and unnecessary pressure. We’re setting ourselves up to fail, over and over again.

One could even argue that traditional approaches to productivity require telepathy. Impossible when days evolve and so do we. More creative and flexible approaches work best. So that we can do things differently or later, as we go. Shuffling the pack, sometimes over days and weeks (notwithstanding external deadlines – but be more generous to yourself with those too!)

Creativity can squish the anxiety, guilt and shame we often feel when we aren’t as productive as we planned, because creative approaches respond to what’s happening rather than try to predict and prescribe it exactly. That’s what creativity is for. In his book The Art of Thought, British psychologist Graham Wallas outlined the four stages of the creative process. There’s the preparation stage, where we gather inspiration and research; the incubation stage, where we step away and allow connections to simmer; the illumination stage, where a solution often spontaneously arrives in an ‘aha’ moment; and the verification stage, where we take necessary action and do the thing. It just feels rather more considered. Steadier. And more sensible than trying to predict the exact number of minutes we need to do a set of things and then stacking them, lego-like, right next to each other.  Wallas’s approach sounds like a far less sterile and much more fun way of moving forward and getting things done, too. In his non-linear cycle of gathering, stepping away, arriving and doing, we can take away our self-judgement about where we are at and allow for a natural ebb and flow. Instead of rushing to the part when we are ‘done’ or discarding fragments of our day just because there isn’t a clear link to output, creativity can help us embrace what is not yet done. In place of the guilt, anxiety or shame we might feel when we didn’t do the thing, we have a more malleable guide for our days.

Use creativity to listen and respond as-you-go. Be curious too, and explore. Enjoy getting better. Judge less. Be patient. Don’t force things. Don’t over promise in the first instance. Set your subconscious away to help you, just by consciously ‘stopping thinking’ about how to do it for a bit. Allow yourself to be surprised by how some things just work out, in a way and at a time you never expected.

Living creatively means living flexibly, not sequentially. It means embracing the tricky times because, sometimes, the contrast of easy to hard, fast to slow, straight-forward to thoughtful is exactly what is required. Creativity is the way we react to the good and the bad of processes, days and experience. Dead-ends just taught us how not to do it, that’s all.